Amber Alert issued after car reported stolen with baby inside 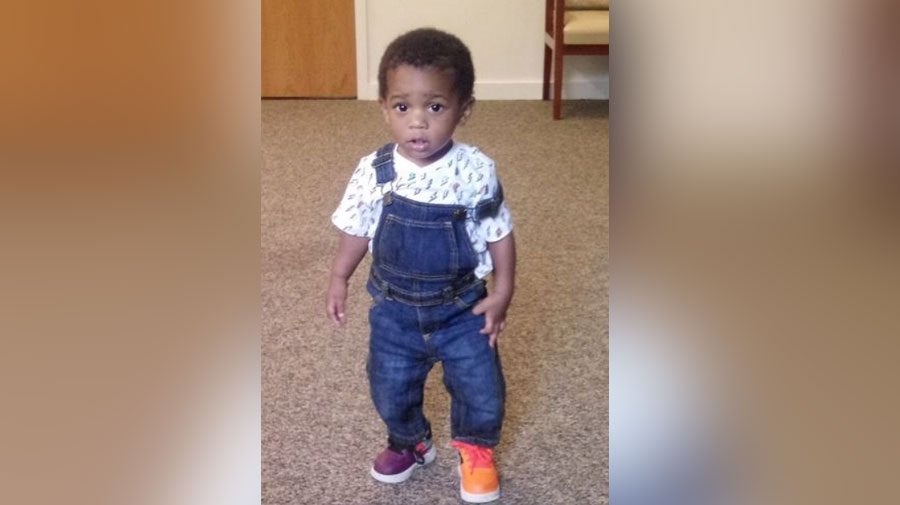 HIGH POINT, N.C. (WNCN) — An Amber Alert was issued around 1 a.m. Monday after High Point Police said they were searching for a car that was stolen with a 1-year-old child inside late Sunday night.

The car is a gold Acura TL sedan with North Carolina tag FES-4626. The Acura was taken from a parking lot at 1100 South Main St. in High Point, authorities said.

The missing boy who was in the stolen car is named Legend Masir Goodwine, according to the Amber Alert.

The agency shared the information in a post on the High Point Police Department’s Facebook page just after 11 p.m. Sunday — about two hours before the Amber Alert was issued.

Authorities described the suspect as a male, wearing blue shirt, gray hat and blue jeans. The suspect is not known at this time.

The Acura was last seen headed southbound on Main Street.

The 18-month-old child was wearing an orange tank top and wrapped in Ninja Turtles blanket at the time he was taken, police said.

If you see the vehicle please call 911 immediately, police said.