AMBER Alert: What is the criteria? 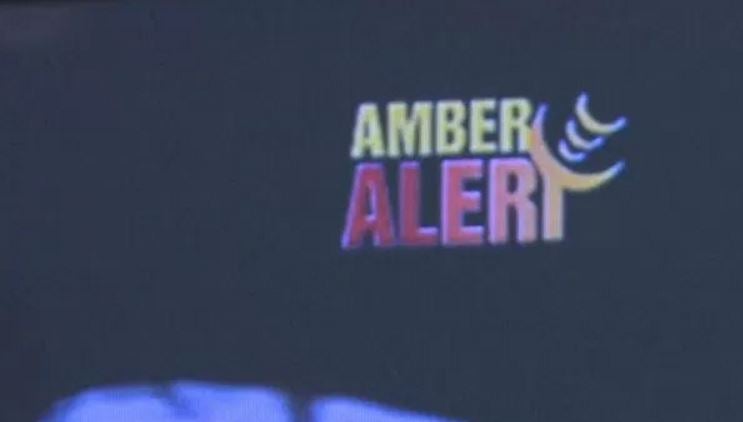 WEST LAFAYETTE, Ind. (WLFI) – The AMBER Alert, which began in Texas in 1996, was developed as an early warning system to locate abducted children. But what criteria must be met in order for an alert to be issued? 24-Hour News 8’s sister station WLFI took a look into those qualifications and the history behind the AMBER Alert.

AMBER, or America’s Missing: Broadcast Emergency Response, was created as a legacy to 9-year-old Amber Hagerman. She was kidnapped while riding her bike in Arlington, Texas, and then brutally murdered.

Based on the idea formed in Texas, other states then implemented their own AMBER Alert systems and the program went nationwide.

But according to the U.S. Department of Justice, in order for an alert to be declared, it must contain clearly defined criteria. The most important, it seems, is law enforcement need confirmation the child was abducted. Other factors include being at risk for bodily harm and being under 17 years of age.

Entering information into the NCIC system immediately is critical. Entry of data into the system allows the search to be expanded from a local, state or regional level to a national level.

If criteria is not met and an AMBER Alert cannot be issued, there are other means. The Department of Justice launched an initiative in 2006 to train Child Abduction Response Teams, or CART. These nationwide teams are designed to help law enforcement agencies find missing and abducted children.

CART can be used for all missing children’s cases. To date, there are 99 teams representing 45 states.

The AMBER Alert System is active in all 50 states. As of 2015, 800 children have been saved by the alert system.Source: U.S. Department of Justice