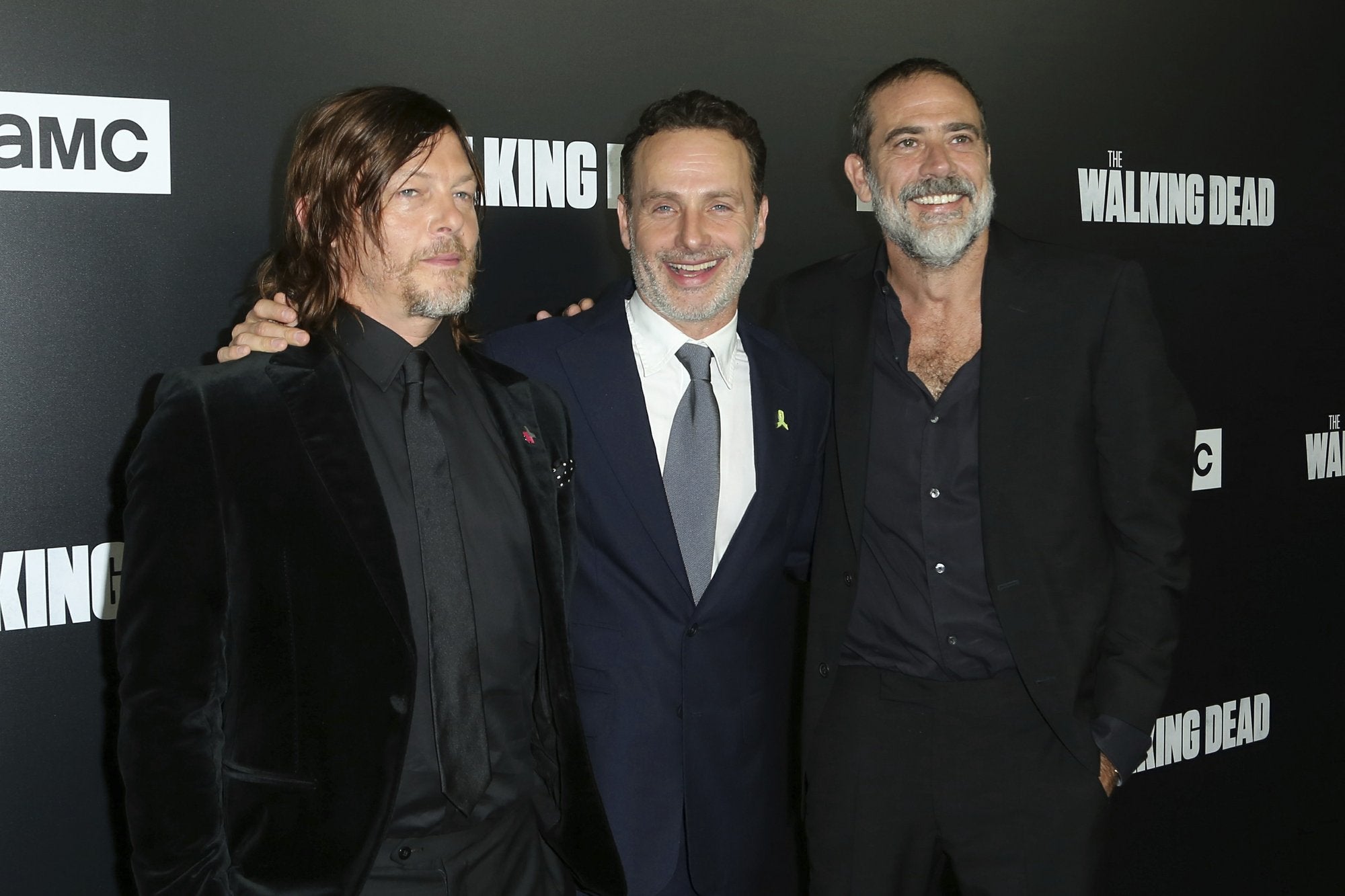 ATLANTA (AP) — The network behind a show that’s become synonymous with Georgia says it will “reevaluate” its activity in the state if a new abortion law goes into effect.

“The Walking Dead” is an economic powerhouse and brings streams of tourists to the Georgia towns where it has been filmed.

A statement from AMC Networks calls the abortion legislation “highly restrictive” and says it will be closely watching what’s likely to be “a long and complicated fight” over the law. Georgia’s ban on virtually all abortions will take effect next year if it’s not blocked in the courts.

AMC is joining several other TV and film companies expressing concerns over the legislation, though no major studio has actually pulled out of the state. Georgia has become known as the “Hollywood of the South” due to its tax incentives for filming.