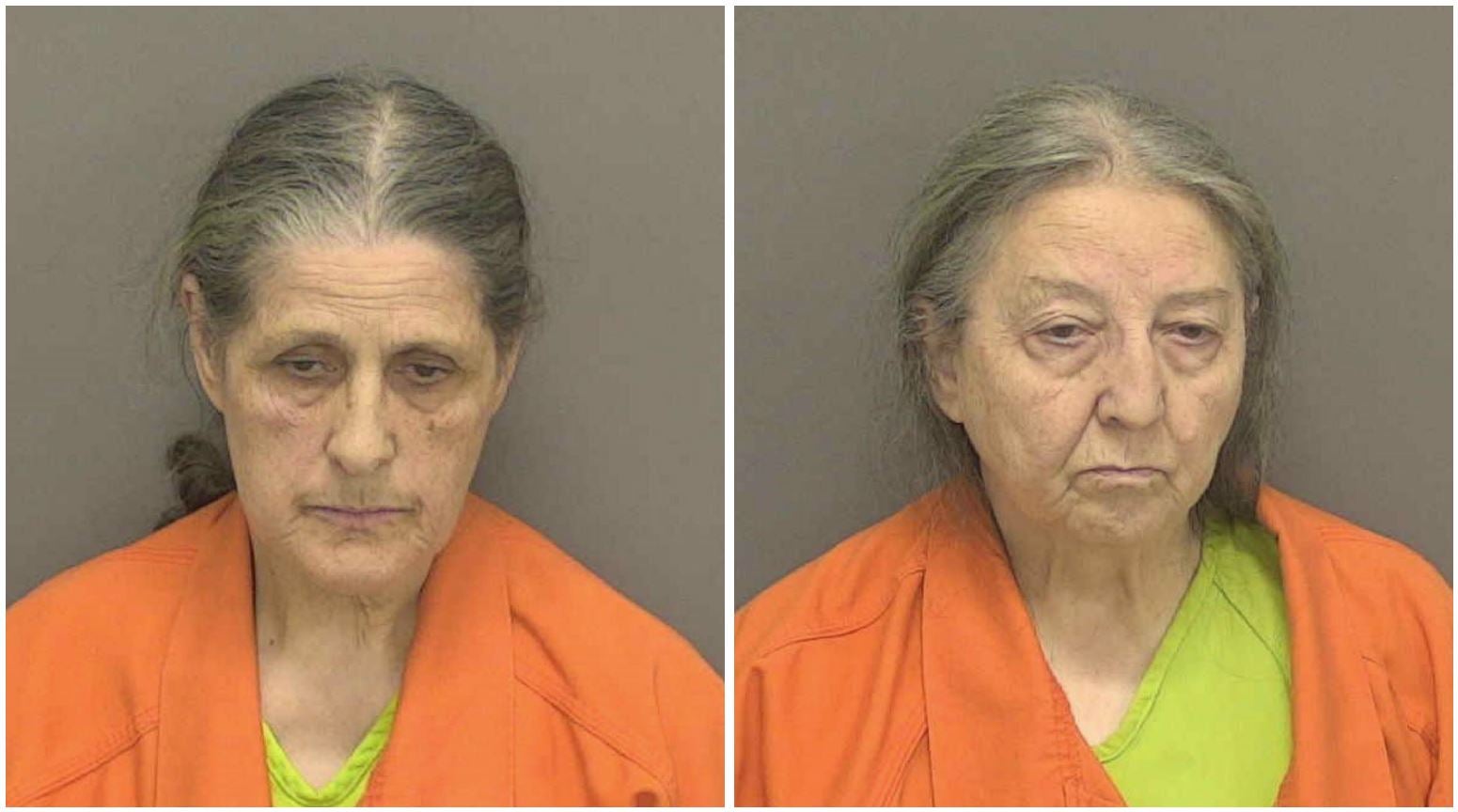 DECATUR, Ind. (WANE) – Two Amish midwives have been charged in Adams County with illegally practicing medicine and administering medication to mothers and babies.

Sylvia C. Eicher and Lydiann S. Schwartz, both 73, face felony charges of practicing medicine without a license and unlawful possession of a syringe related to investigations in May 2017.

On May 10, 2017, police were notified about a 14-day-old newborn that was rushed to Adams Memorial Hospital, who later died. The Adams County coroner said the baby died of congenital heart disease; a small hole was found in the child’s heart.

The baby’s parents told police that they’d received prenatal care from Schwartz, and the baby was born at Schwartz’s home, the affidavit said.

Schwartz told police that three days after the delivery, the baby returned to her home for a phenylketonuria test to check for “proper enzymes,” which involved a “heel stick,” the affidavit said. The child’s mother also said Schwartz gave her an IV during delivery to “speed up the process,” the affidavit said.

Schwartz described the IV to police as a “veterinary ‘pit,’” or Pitocin, according to the affidavit.

Pitocin is a brand name for oxytocin, which can cause or strengthen labor contractions during childbirth, and control bleeding after childbirth.

Police asked Schwartz if she’d been medically certified and she said a Willshire, Ohio, doctor taught her how to give IVs, the affidavit said.

The child’s mother and father said they paid Schwartz $550, which also included checkups, the affidavit said.

Police recovered syringes from the Schwartz’s home, the affidavit said.

May 2017, police received a tip about a pregnant Amish woman who had been taken to Adams Memorial Hospital the day before for high blood pressure and a severe headache. While under care there, the woman told her doctor that she’d received two injections from Eicher, who she said was not a midwife but rather a “mother’s helper,” according to a probable cause affidavit.

Eicher is not licensed and cannot administer prescription drugs or injections.

Police then went to the woman’s home. There, she told police that, earlier in the week, she woke up with swelling in her legs, and her husband said she should go to Eicher’s home for treatment. The woman said Eicher directed her to go to the hospital, where doctors induced labor at 33 weeks, the affidavit said.

Police then asked about the injections. The woman said Eicher had given her injections on two different occasions “for the baby’s lungs” and she was not aware of the name of the medication, the affidavit said.

Police went to a building Eicher used as a clinic of sorts and found Eicher and her husband. Eicher told police she “may have (given injections) and she didn’t remember,” the affidavit said.

Eicher said she sees “so many women that she didn’t remember,” the affidavit said.

Eventually, Eicher admitted to the injections, according to the affidavit. She told investigators that she gives “vet medicine” injections in the hip area to help “mature the lungs.”

Both Eicher and Schwartz have been released from Adams County Jail after posting bail. They are both set to appear in Adams County court Friday morning.