Amputee forced to crawl after scooter battery seized at airport 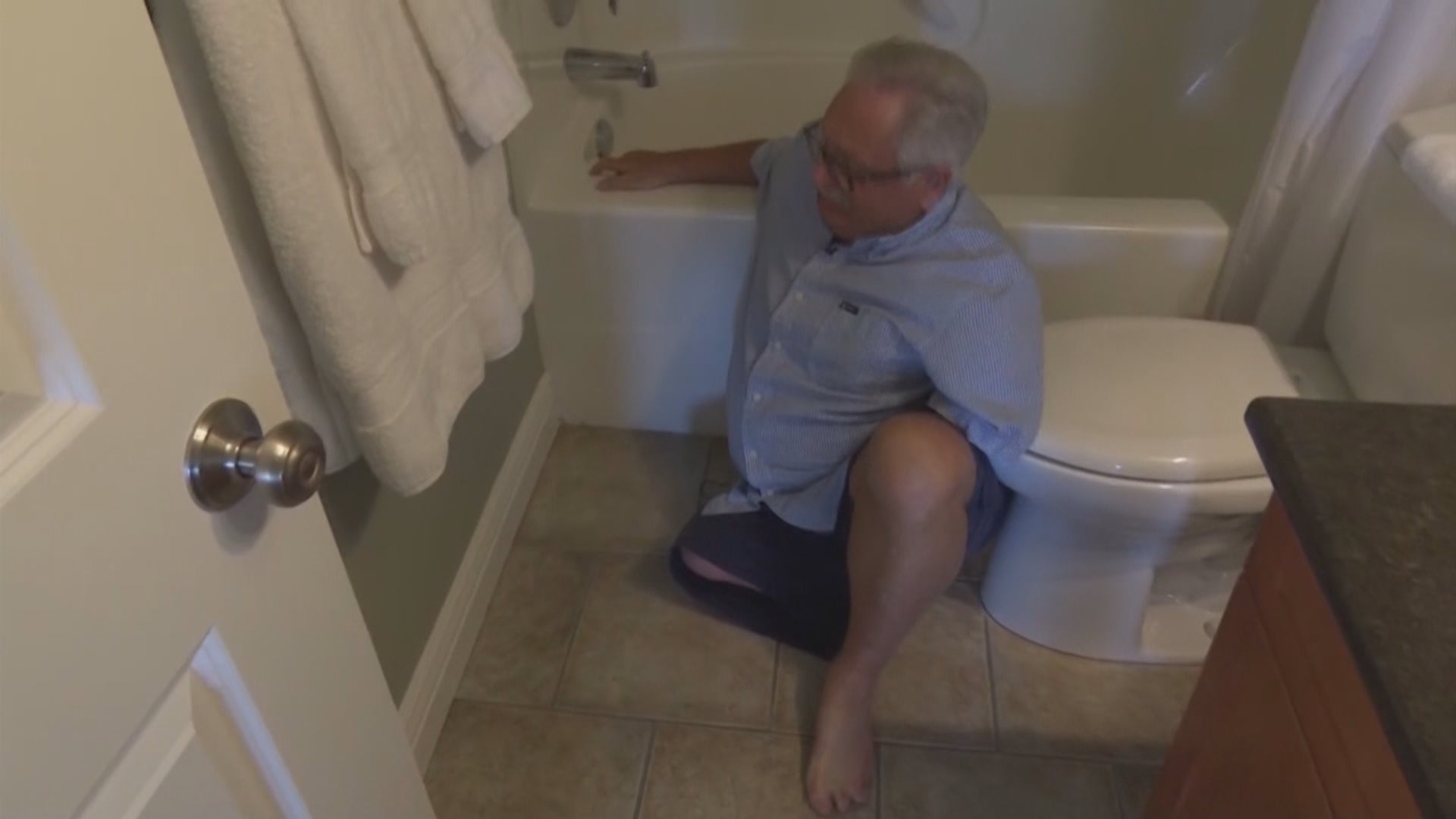 CALGARY, Alberta (CNN) — A man without an arm and a leg says he he was forced to crawl across a hotel room floor after a Canada airport security agent confiscated the batteries for his portable scooter.

It all happened during his 43rd wedding anniversary vacation.

Two years ago, Calgary’s airport security and United Airlines seized the battery for his scooter and cited safety concerns that lithium batteries are a potential fire hazard.

“I’m just dying trying to figure out what to do here, and the anxiety is going through the roof.”

Global standards allow people with disabilities to travel with batteries for medical devices as long as they’re in carry on luggage.

Stern Hodge said, without a working scooter, he had to crawl around his hotel room on the floor. Dropping to the ground and then crawling across the floor was humiliating.

“It’s imprinting just how disabled you really are, and it’s pretty hard to let that go.”

A couple of months earlier, he needed to change flights. WestJet seized his batteries. He only got them back moments before his flight. United airlines, WestJet and airport security with Canadian Air Transport Security Authority have apologized to Hodge.

The airlines offered him travel credit but, since those incidents, Hodge said, he’s been stopped more than a dozen more times. So, now he wants his case heard by the Canadian Human Rights Commission, where he can seek damages for pain and suffering and discrimination.

Hodge, a disability activist, said he often hears from people discriminated against at the airport when security can, even with regulations in place, seize what otherwise should be able to go onto the aircraft. That leaves people with disabilities very vulnerable, he said.

The number of disability-related complaints filed with the Canadian Transportation Agency has climbed to more than 500 over the past three years. Hodge said he’s hoping for a ruling that will force airlines and airport security to abide by protections already in place.