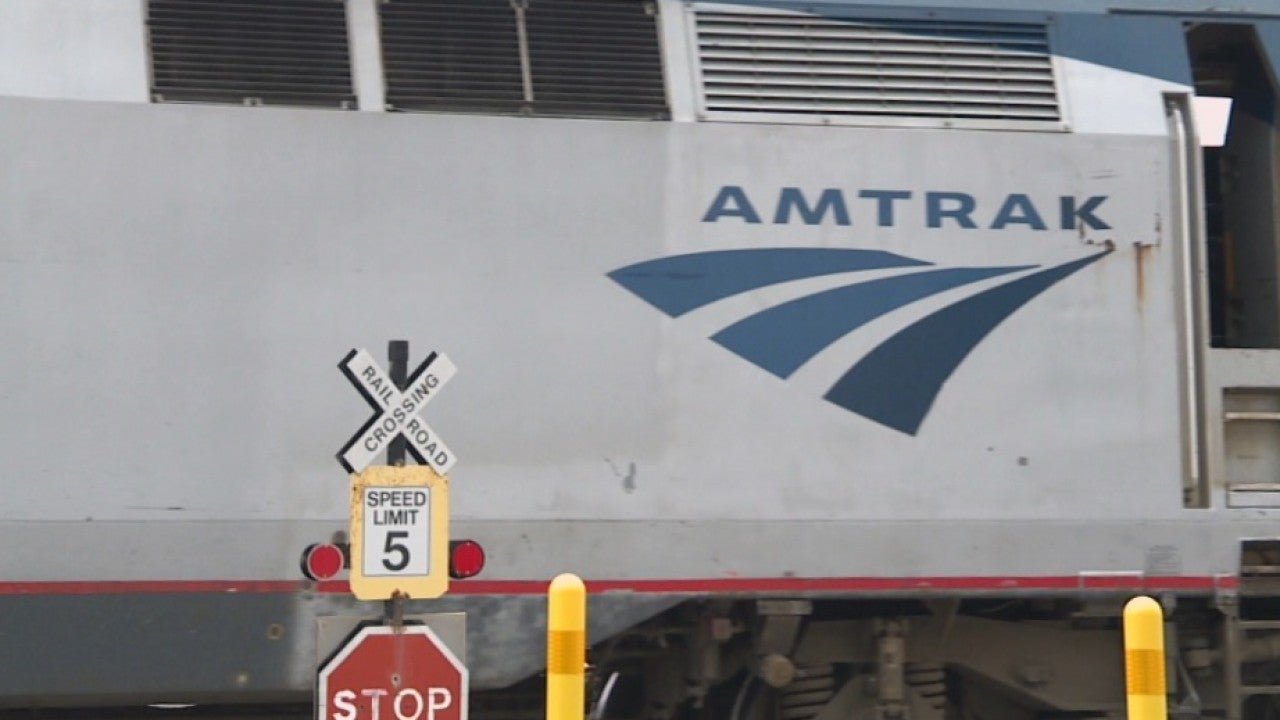 BEECH GROVE, Ind. (WISH) — Hundreds of Amtrak jobs in Beech Grove could be threatened by the planned elimination of the Hoosier State line, an Amtrak spokesperson and union leaders said.

The train runs four days a week between Indianapolis and Chicago, with stops in Crawfordsville, Lafayette, Rensselaer and Dyer along the 5-hour route.

Service is scheduled to end July 1 due to lack of state funding.

Danny Groves, a carman and welder at Amtrak’s railway maintenance facility in Beech Grove, said he and his family were “very concerned” about the potential impact on his job.

“This isn’t just about passengers,” he told News 8. “The Hoosier State line also brings cars from around the country to the yard [in Beech Grove] for us to repair. It returns them to Chicago to be distributed nationwide.”

More than 500 people work at the Beech Grove yard, according to Amtrak spokesperson Marc Magliari.

Equipment would be transported three days a week following elimination of the Hoosier State line, he said.

“The people here are like family to me,” said Groves, who began working at the facility more than 20 years ago. “My big fear is they’ll be left in the dark when this line goes away.  If there’s [less] equipment to be worked on, it’s not good business to have excess people standing around… This potentially could lead to job loss.”

Low ridership prompted lawmakers to cut Hoosier State funding from the biennial budget, according to Magliari.

The “root problem,” he said, was slow rail service that failed to compete with driving times between Indianapolis and Chicago.

Steven Coxhead, president of the Indiana Passenger Rail Alliance, described the plight of the Hoosier State train as “kind of a catch-22.”

Slow service and low ridership that led to funding cuts were likely the result of initial under-funding, he said.

“The governor says ridership has been disappointing, and we make the case that you have to have at least two trains in each direction each day, possibly three, in order to have a realistic chance of generating enough ridership to cover an operating cost,” Coxhead explained.

Ridership on the Hoosier State line fell approximately 18 percent between the 2014 and 2018 fiscal years, according to state data.

The line is operated by Amtrak under a contract with the Indiana Department of Transportation (INDOT).

“The Hoosier State has the lowest ridership and highest taxpayer subsidy per ticket sold of all Amtrak state sponsored routes,” Scott Manning, an INDOT spokesperson, said in an emailed statement to News 8. “In exchange for funding the majority of the operations of the service during the last five years, the state has asked the trains’ operators to improve customer service and increase ridership. Today, ridership is stagnant… As a result of the low number of users, INDOT and local governments subsidize about 75 percent of the cost of each ticket sold on the Hoosier State. This does not represent a good value to Hoosier taxpayers.”

“If we can only move rail equipment three days a week, it puts these jobs at some kind of risk,” said Magliari.

A former Amtrak engineer familiar with Beech Grove operations disputed that claim, and said he doubted elimination of the Hoosier State line would have any immediate impact on jobs.

“They would be affected if they lost both the Hoosier State and Cardinal lines,” he told News 8.

The $6 million required to maintain the Hoosier State line for two years was not included in the state budget plan approved Wednesday night.

The office of Governor Eric Holcomb did not immediately respond to requests for comment from News 8.