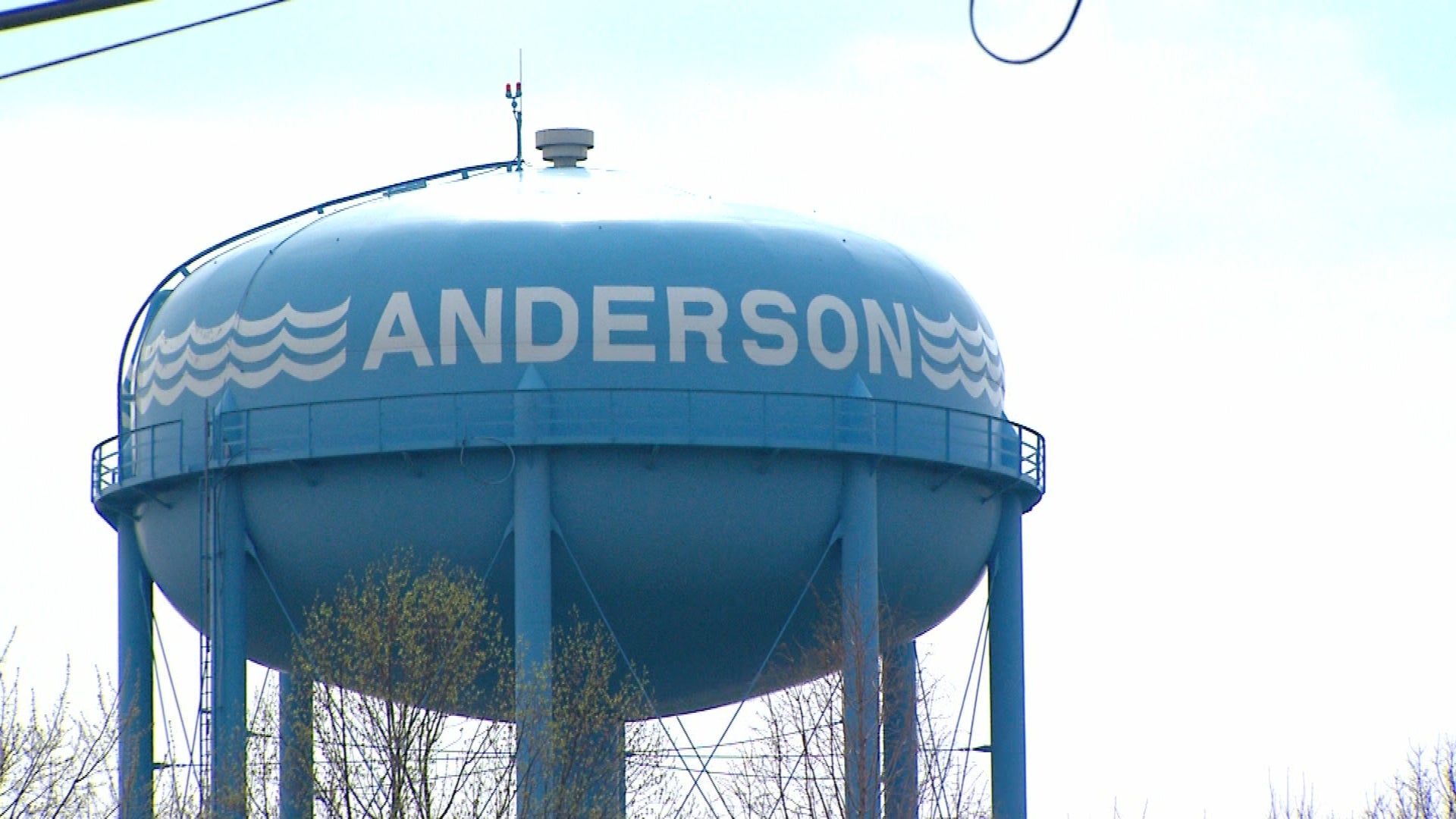 ANDERSON, Ind. (AP) — The city of Anderson and its former mayor will pay $30,000 to a former city worker who filed a lawsuit alleging she was arrested for trying to deliver her mother’s absentee ballot.

The Anderson Herald Bulletin reports the city will pay $20,000, while Smith will pay $10,000 under a May settlement.

Police responded in October 2015 to a report of a mishandled absentee ballot at an assisted living facility, where Smith was meeting residents.

Diana Priser, who was fired when Smith took office in 2012, alleges she was leaving to deliver the sealed ballot when Smith confronted her.

She alleges he tried to take the ballot and called police, who detained her.

Smith denies liability and says her lawsuit was settled to avoid a “costly legal battle.”