Andrew Luck out for minicamp, expects to be back for training camp 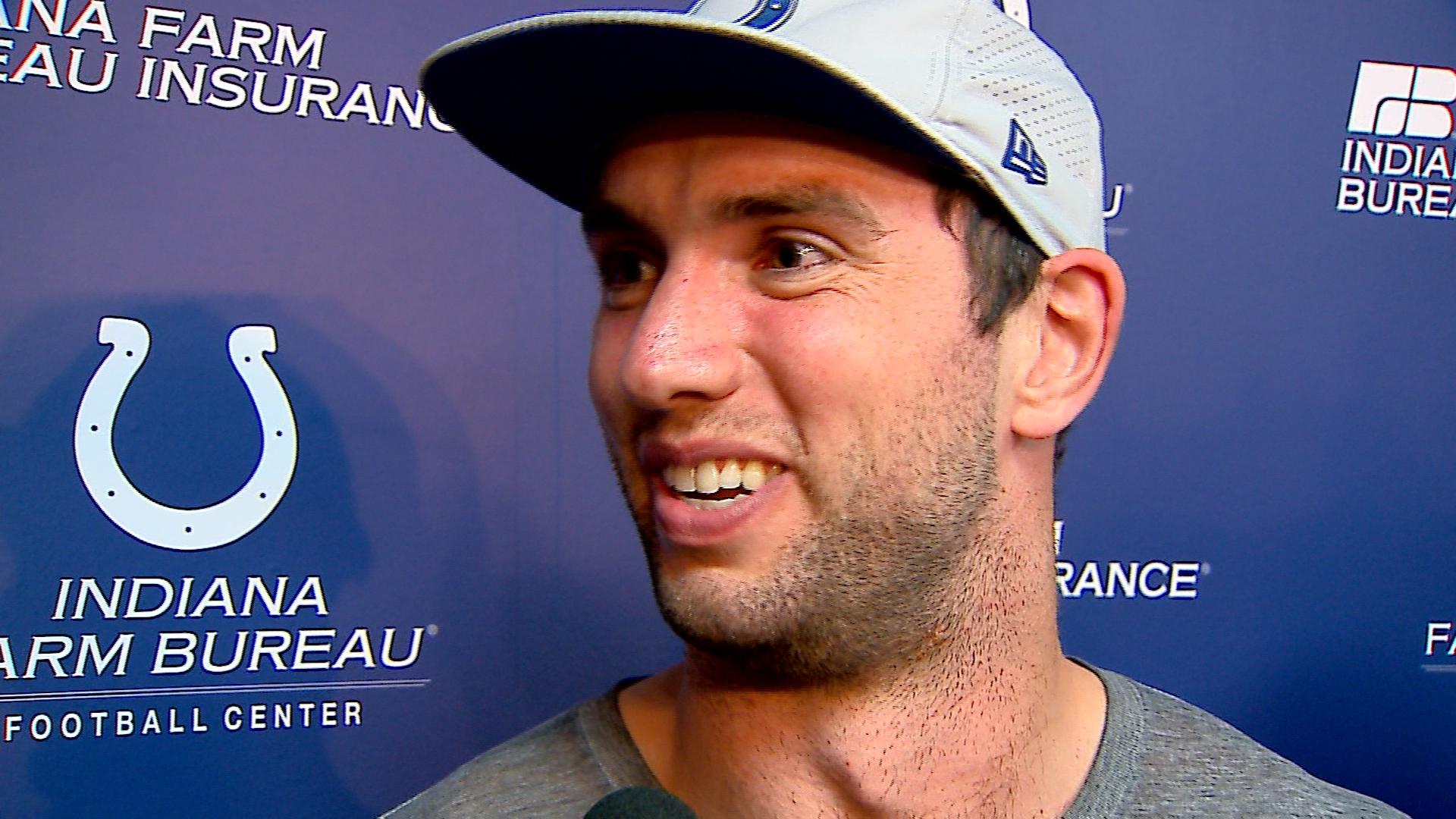 INDIANAPOLIS (WISH) – The beginning of the end to the long offseason kicked off for the Indianapolis Colts Tuesday. Mandatory minicamp means all hand on deck. However, Coach Frank Reich has already taken note of excellent attendance.

Quarterback Andrew Luck will take in minicamp on the sidelines, as he continues to nurse a calf strain. Luck is no stranger to rehabbing injuries.

“There’s a lot less anxiety in my life about it I guess than I’ve had in the past with certain things and, you know, we’ve sort of spoken about that before, we don’t need to rehash it all, but I think trusting myself, trusting the process, trusting how things go and working hard, still pushing yourself and expecting good progress every day is a big part of that,” Luck said.

Despite Luck missing most of the team’s offseason workouts, neither quarterback nor coach are concerned about Luck’s ability when training camp rolls around next month. In fact, both are confident that Luck will be ready to go come day one.

“(I’ve) dealt with injuries in the past, I think we’re on a very good page and I’ll be ready for training camp and the early report date and all that,” said Luck.

You heard it from the source. Andrew Luck will be back.