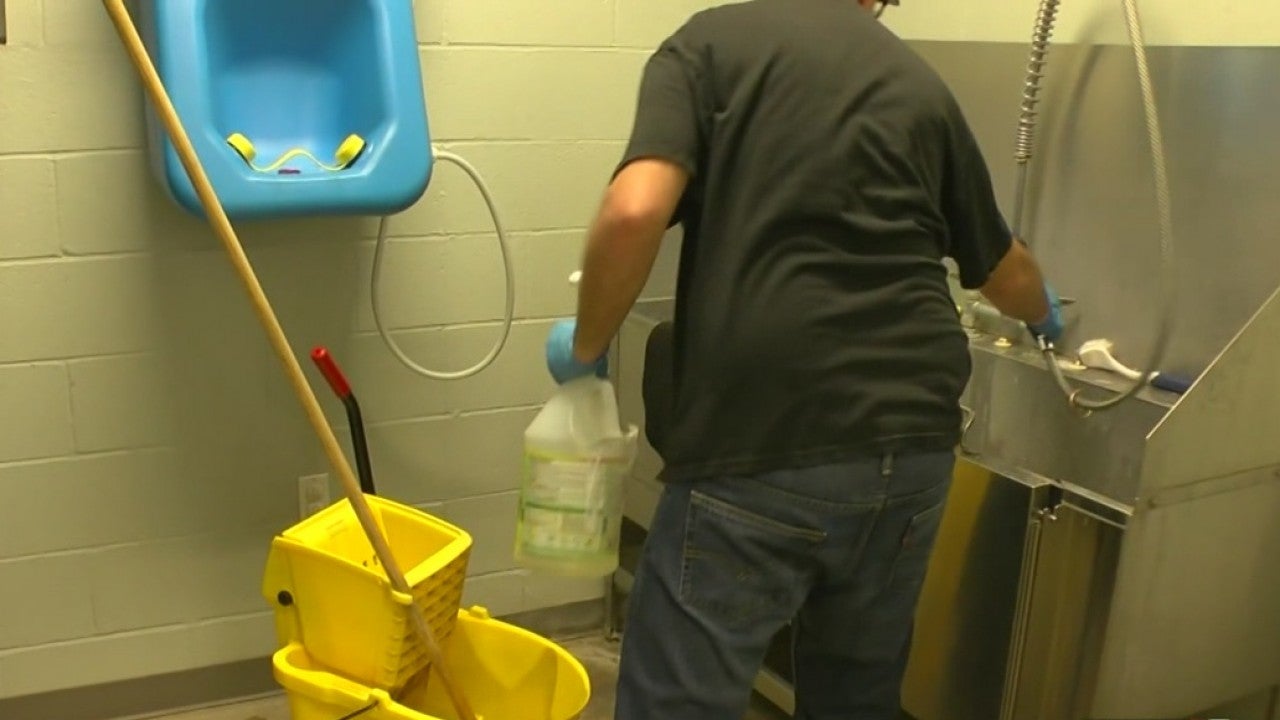 FRANKLIN, Ind. (WISH) — Johnson County is saving taxpayers tens of thousands of dollars by putting low-level offenders to work at an animal shelter.

People who have been convicted of minor offenses, a misdemeanor or an infraction, qualify for the partnership between the court and the Johnson County Animal Shelter. A judge can order community service to be completed at the shelter.

Some of the offenders work at the animal shelter to avoid jail time, while others work in exchange for their charges being dismissed. Others have to complete the community service as part of a sentence.

Job responsibilities at the shelter include: cleaning, yard work or offering work in a trade where they specialize. One offender, for example, painted the facility.

“It allows us to do more with our budget: things like treating sick and injured animals, building more play areas,” said shelter director Michael Delp. He continued, “It also gives them a sense of accomplishment. If I’m working off my debt to society, this is something tangible. So, I’m glad we can give them an opportunity to do so.”

Delp added that shelter has never seen a repeat offender since the program began in 2012. Since then, offenders have logged about 15,000 hours at the shelter. If the county would have paid workers minimum wage to complete those hours, it would have paid out more than $116,000 to workers.

Offenders from surrounding counties, including Marion, and some from out of state, have participated in the program. 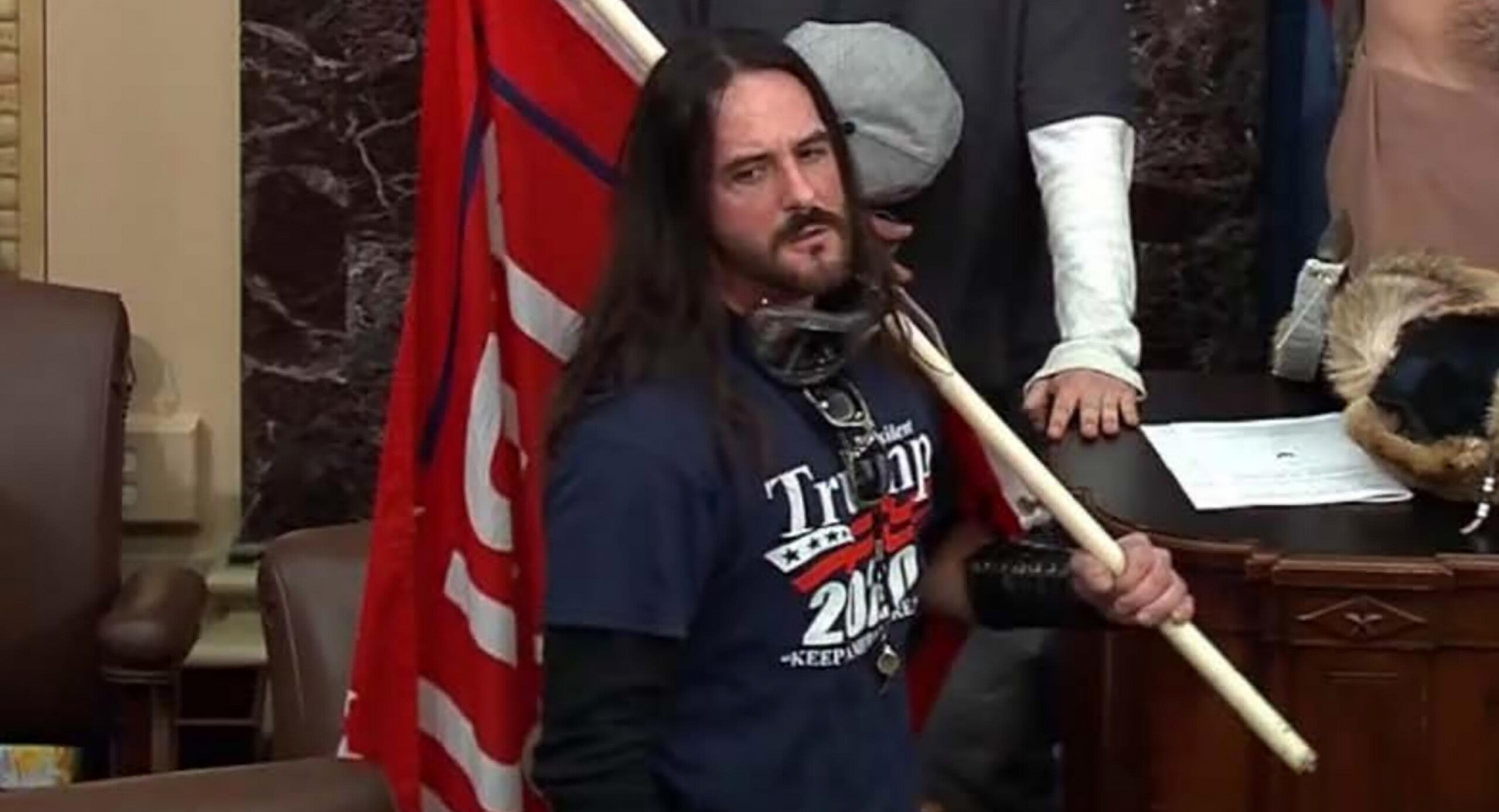 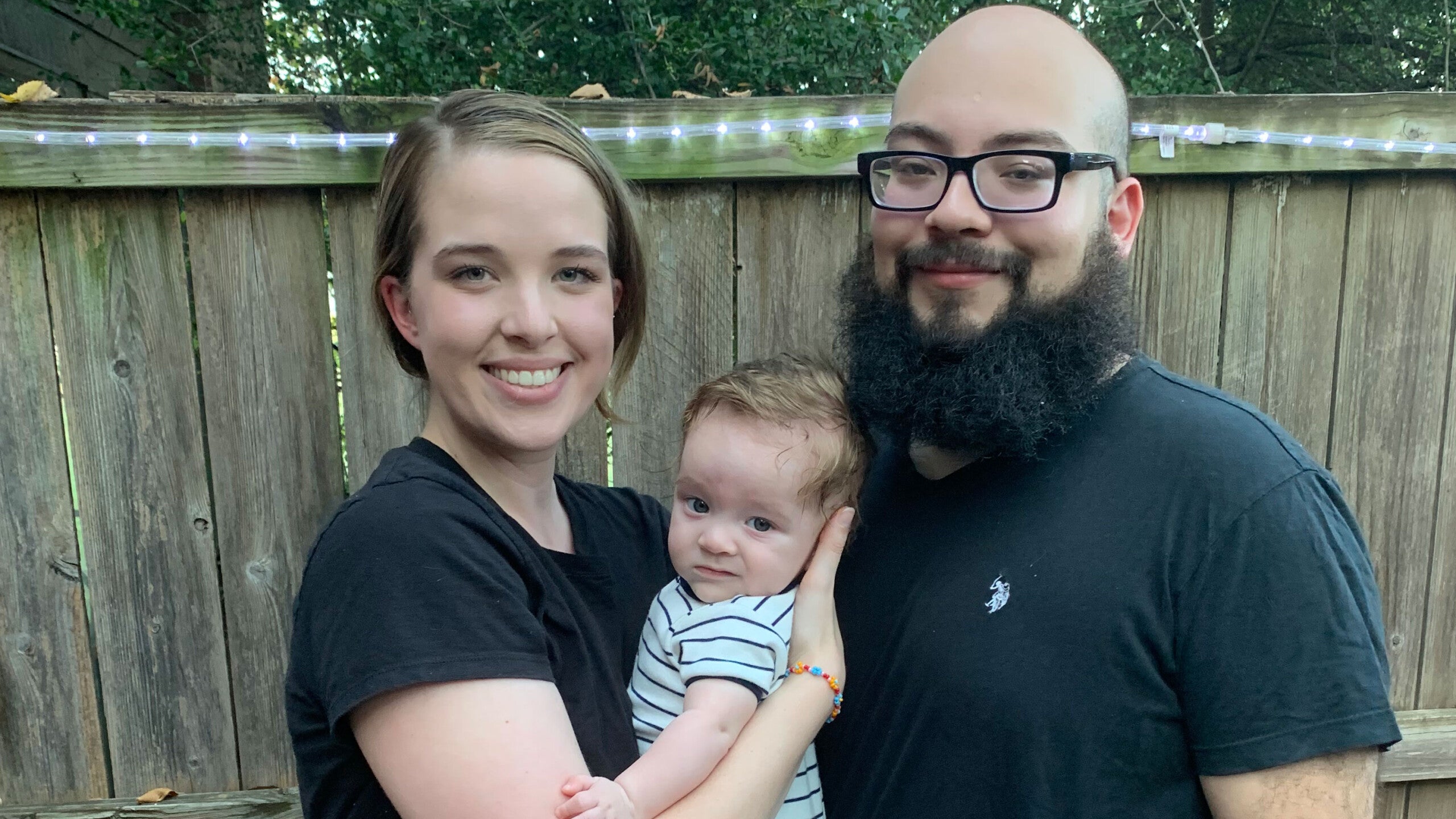 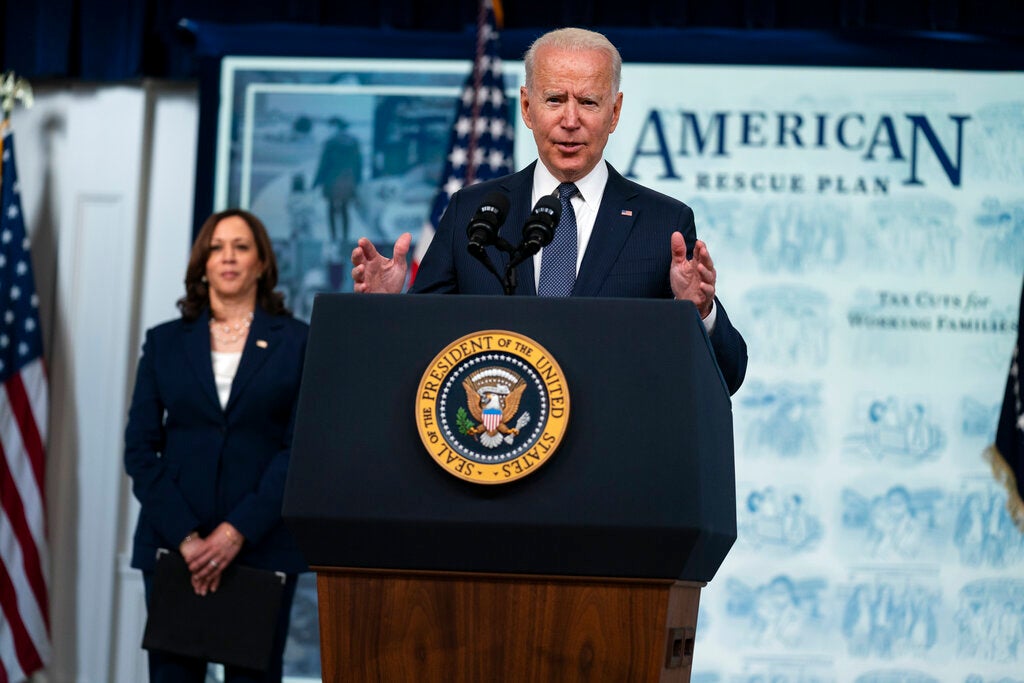