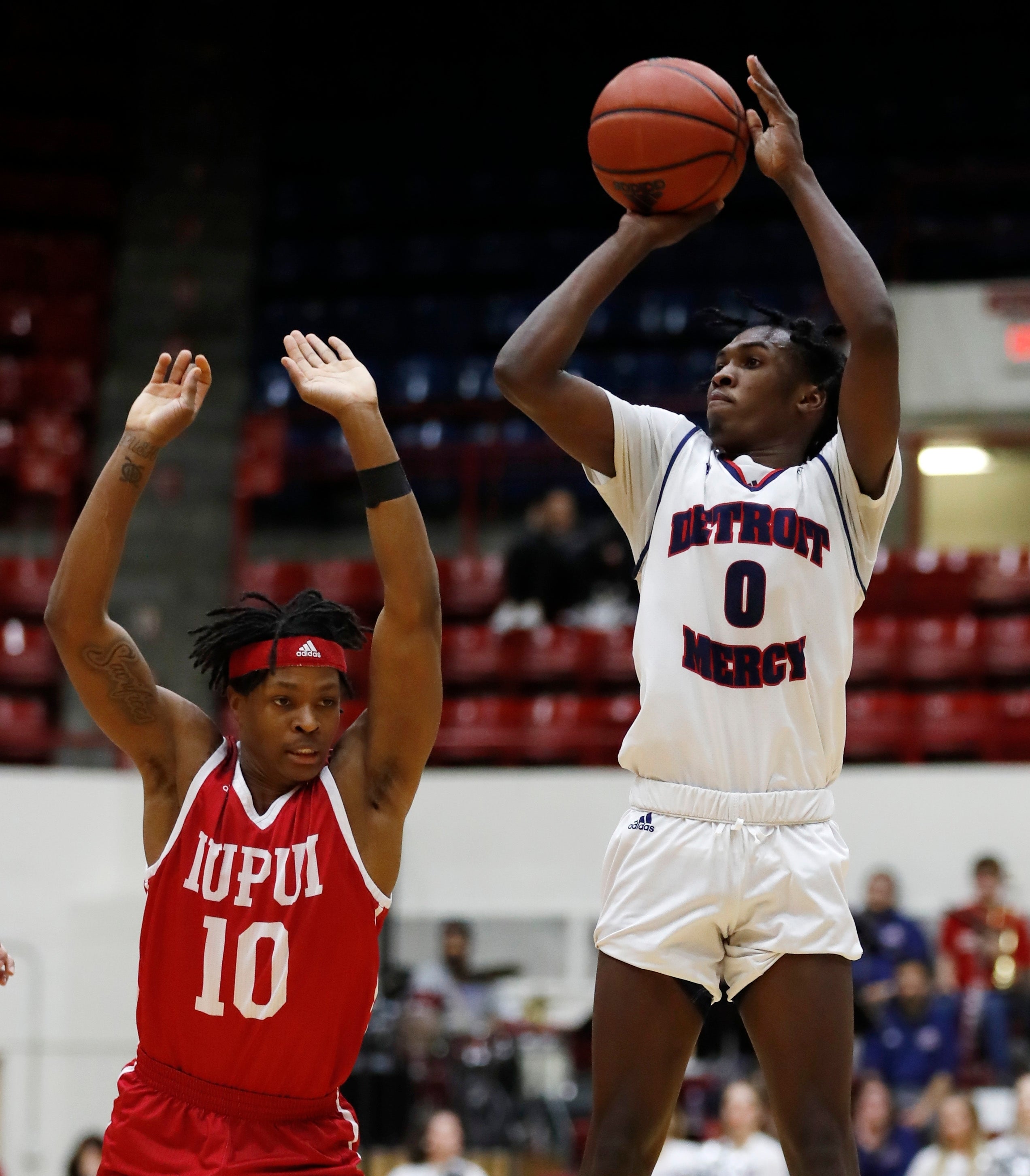 DETROIT (AP) — Antoine Davis broke Stephen Curry’s freshman 3-point record early in the second half and finished with 20 points, leading Detroit Mercy to an 87-85 win over IUPUI on Thursday night.

Davis swished a 30-footer from the right wing for shot No. 123 beyond the arc to surpass the mark Curry set at Davidson 12 years ago. The feat was celebrated briefly in front of a sparse crowd at Calihan Hall, where the public-address announcer informed the crowd history was made while a graphic was shown on the video boards to recognize Curry’s record was broken.

The Golden State Warriors superstar says he has heard about Davis, adding he wasn’t aware he was still holding the Division I record for 3-pointers made by a freshman.

The 6-foot-1 guard matched Curry’s mark with a 3-pointer in the first half. Davis was 7 of 20 from the field, 4 of 12 on 3-pointers and had six assists, including one to set up Josh McFolley’s go-ahead 3-pointer with 45.5 seconds left. He is coached by his father, Mike Davis, a former Indiana coach.