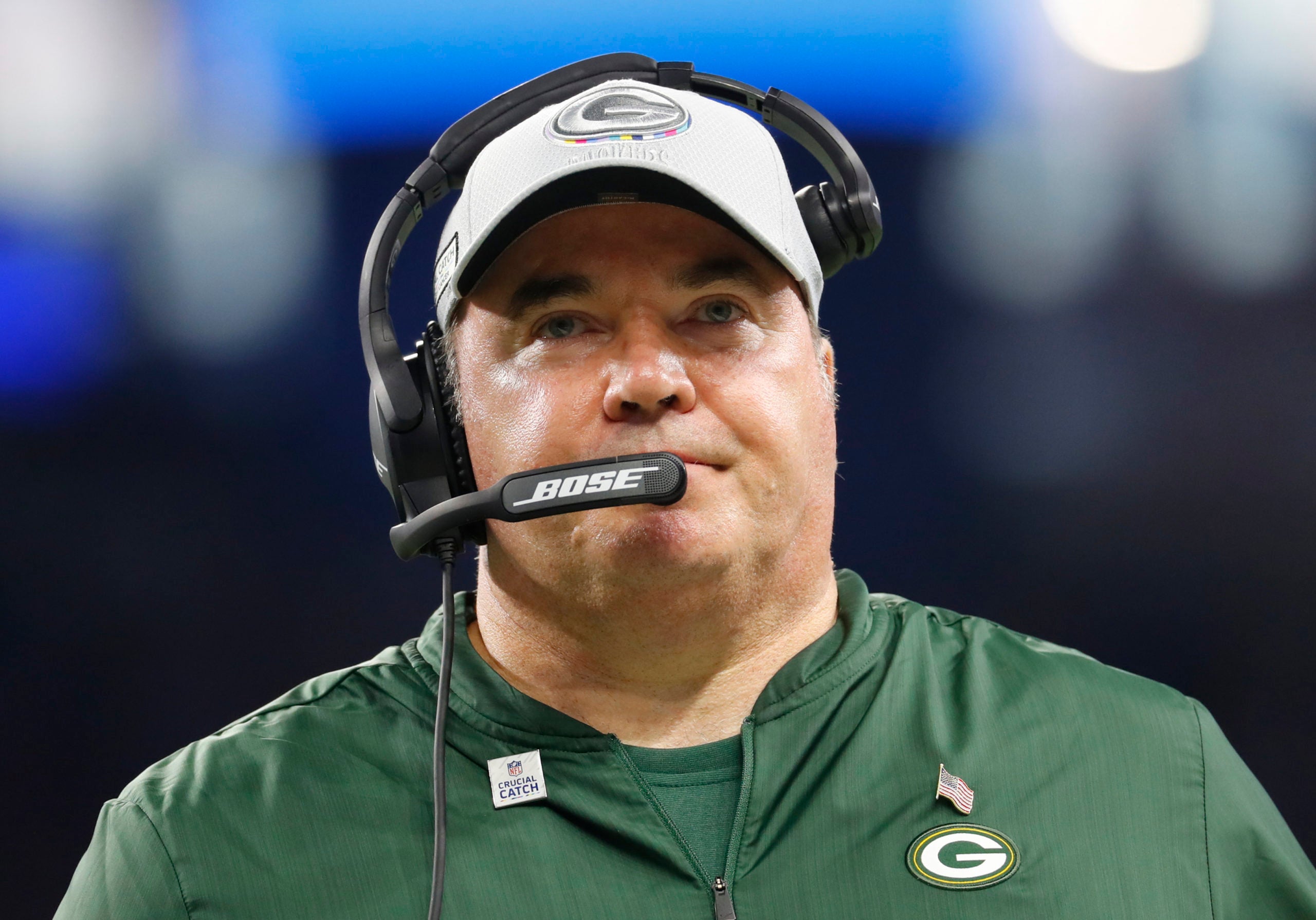 (AP) – The Dallas Cowboys didn’t take long to settle on Mike McCarthy as their coach after waiting a week to announce they were moving on from Jason Garrett.

McCarthy, who won a Super Bowl at the home of the Cowboys nine years ago as Green Bay’s coach, has agreed to become the ninth coach in team history, a person with direct knowledge of the deal said Monday.

The person spoke to The Associated Press on condition of anonymity because the team hasn’t announced the move.

Green Bay made nine trips to the playoffs in his 13 years under McCarthy. The 56-year-old was out of football this season after getting fired during what ended up being a second straight losing season for the Packers in 2018.

McCarthy led the Packers to at least 10 wins in eight of his first 11 seasons, including four trips to the NFC championship game.

Dallas hasn’t been that far in the playoffs since the last of the franchise’s five Super Bowl titles to finish the 1995 season. The Cowboys missed the playoffs six times in Garrett’s nine full seasons.

McCarthy also interviewed with Cleveland, Carolina and the New York Giants. He went 125-77-2 in the regular season with the Packers and 10-8 in the playoffs. The Cowboys have just three playoff wins since their last championship.