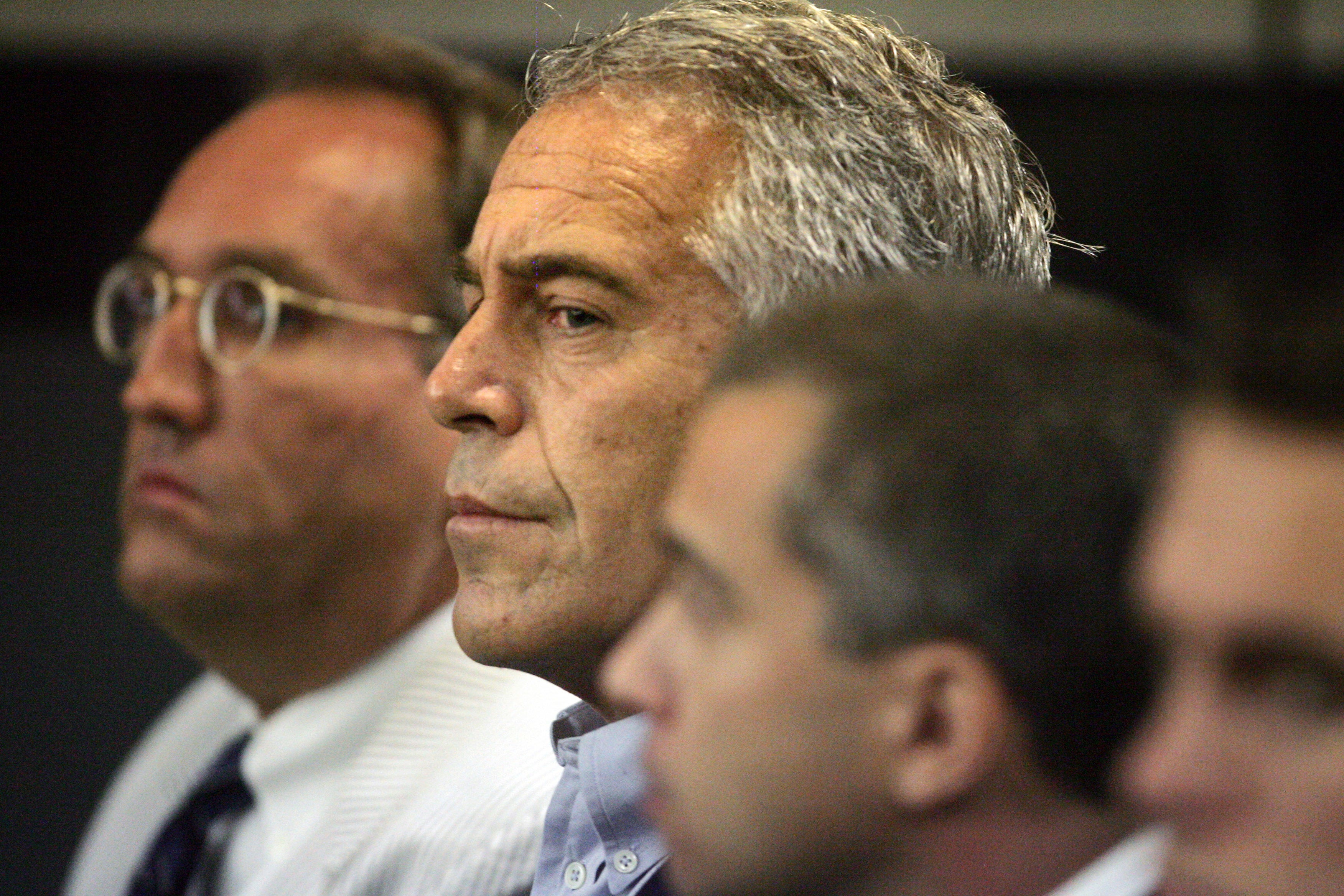 The officials spoke to The Associated Press on the condition of anonymity because they were not authorized to discuss the pending case.

Epstein is expected to appear Monday in Manhattan federal court. A message was sent to his attorney seeking comment.

Epstein’s arrest was first reported by The Daily Beast.

The arrest comes amid renewed scrutiny of a once-secret plea deal that Epstein entered into.

In 2008, Epstein pleaded guilty in Florida to state charges of soliciting and procuring a person under age 18 for prostitution. The deal ended a federal investigation that could have landed Epstein in prison for life.