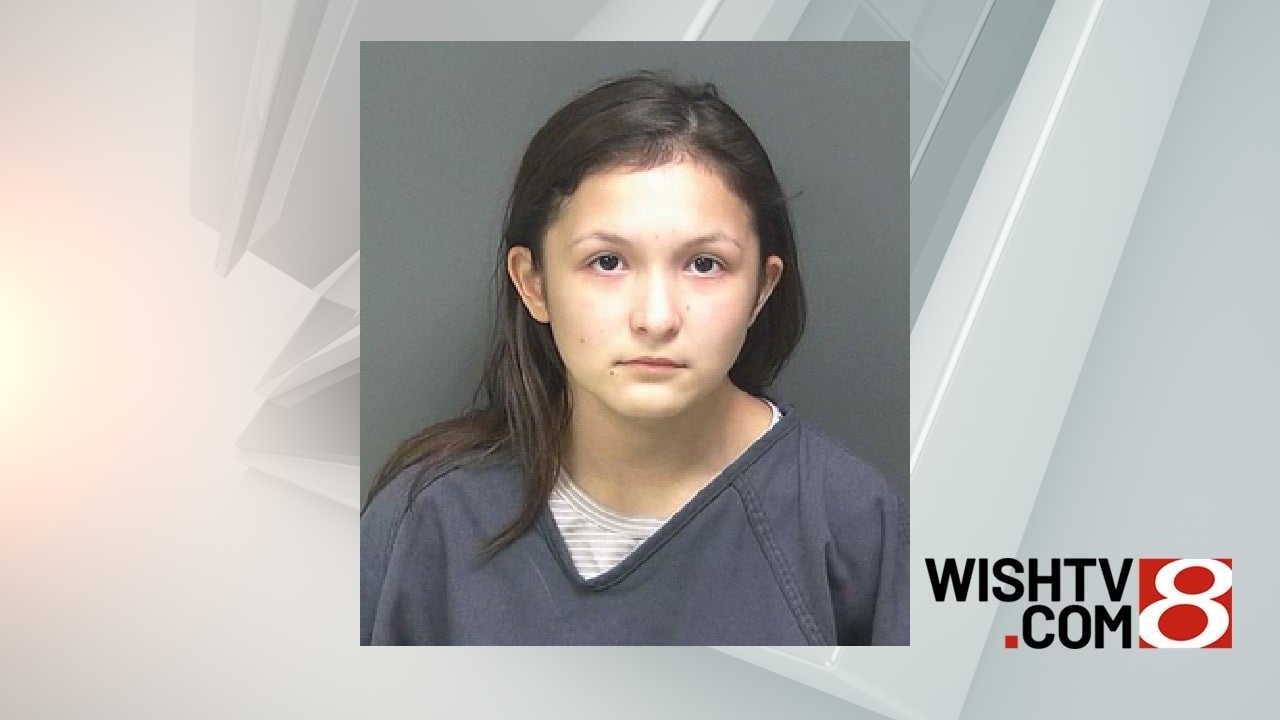 INDIANAPOLIS (WISH) – A woman who was 17 when accused of having opiates in her blood during a crash that killed two girls can be tried in adult court, the Indiana Court of Appeals has ruled.

Alia Sierra, who turned 18 on May 12, was waived into adult court in August 2017. Her attorney had asked the appeals court to review whether the Clinton County juvenile court erred in waiving jurisdiction of the case to an adult criminal court.

Just before 9:30 p.m. July 12, 2017, Clinton County sheriff’s deputies found two girls trapped under a car that had driven into a house in the 4900 block of West County Road 300 North, about 4 miles northwest of Frankfort. The crash killed Haleigh Fullerton, 17, and Callie Fullerton, 8, who were inside the home. Their mom, Bridget Fullerton received a life-threatening injury but survived.

The attorney for Sierra argued she lacked a juvenile criminal record and the waiver to adult court would hurt her grades, her employment and her volunteer work. Also, the attorney said, a drug test had later showed Sierra was not on opiates as had been alleged.

The appeals court in its ruling noted, “The (juvenile) court further considered Sierra’s age — 17 — at the time of the accident, her history of substance abuse, her failure to alter her behavior in response to life experiences, and her indifference to destructive and aggressive behavior as evidenced by photos and video on her cell phone.”