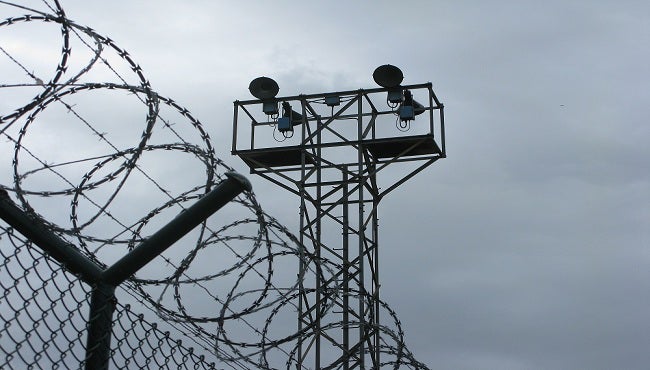 BOISE, Idaho (AP) — Attorneys for Idaho prison officials say a transgender inmate who is suing for access to gender confirmation surgery is too mentally unstable to receive the irreversible medical procedure.

He said doctors for inmate Adree Edmo, however, believed she first needed therapy to address her uncontrolled mental health issues and that Edmo refused to cooperate.

But Edmo’s attorney, Lori Rifkin, said Idaho officials are treating Edmo’s condition differently than they would any other medical concern.

Rifkin said Edmo was receiving hormone therapy and counseling, but her suffering was so great that she twice tried to cut off her own testicles in her prison cell. She said that since those attempts, the state has offered Edmo no additional treatment, and that every day is a struggle for the inmate to survive.