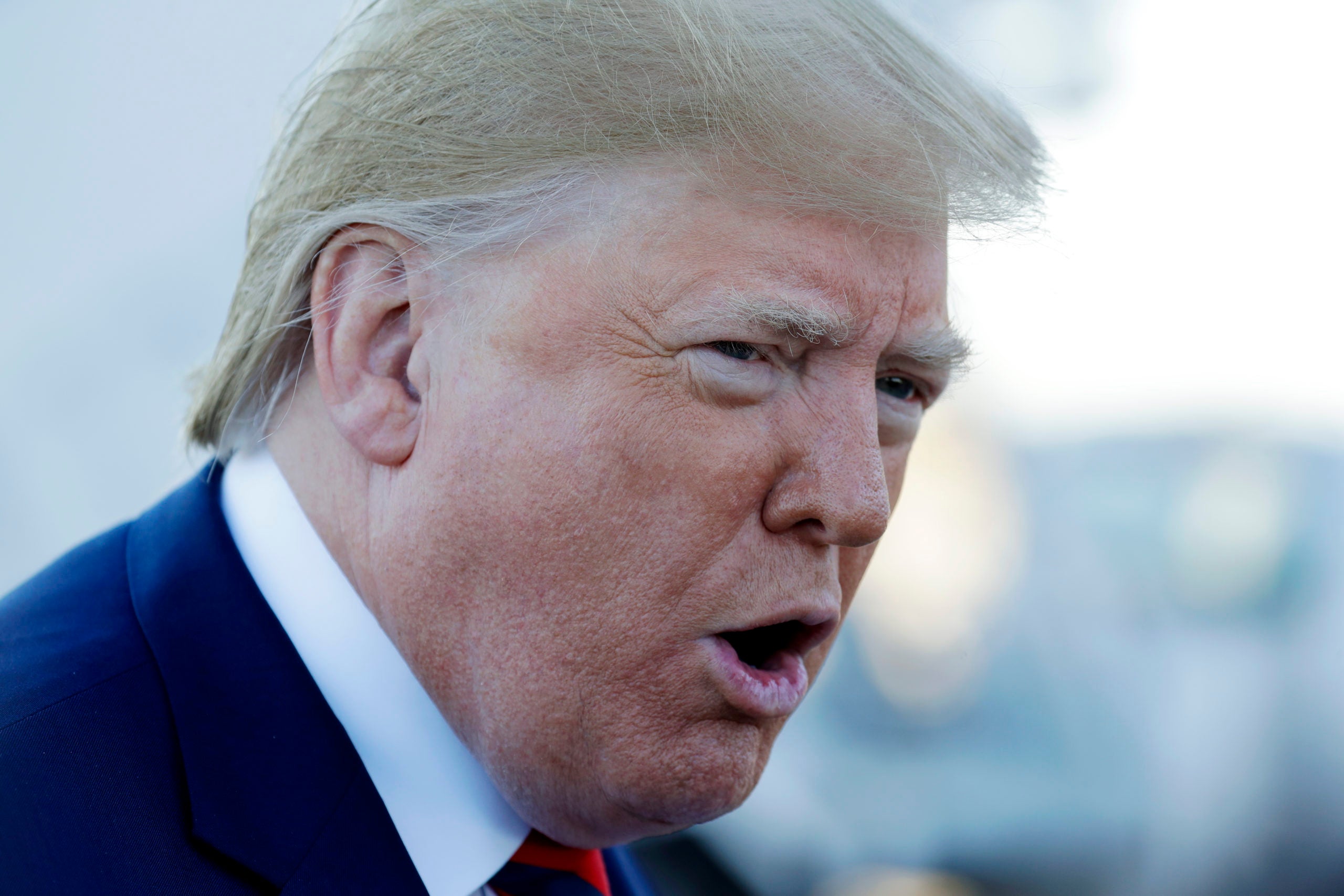 On Tuesday, the 4th U.S. Circuit Court of Appeals in Richmond will hear arguments in three lawsuits filed by U.S. citizens and permanent residents whose relatives have been unable to enter the U.S. because of the ban.

The appeals court is being asked to decide whether a federal judge in Maryland made a mistake when he refused to dismiss the lawsuits, despite a 2018 U.S. Supreme Court ruling upholding the ban. The high court found in a separate case that the ban has a “legitimate grounding in national security concerns.”

The Justice Department argues that the high court’s ruling effectively puts an end to the legal challenges.

Lawyers for the plaintiffs say the Supreme Court rejected a preliminary injunction to block the travel ban, but did not decide the merits of their constitutional claims. They argue that the travel ban violates the First Amendment’s Establishment Clause prohibiting the government from favoring one religion over another.

The Council on American Islamic Relations and other civil rights groups are planning to hold a rally after the court hearing.