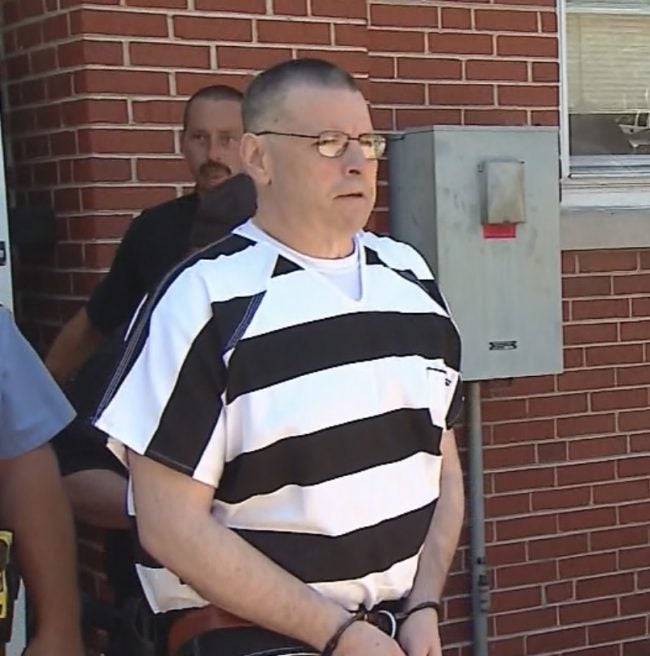 Messel had appealed the case, saying that certain evidence should not have been admitted and that the sentence was inappropriate. He received an 80-year sentence in the case.

The ruling opinion read, in part:

Wilson’s battered body was found on April 24, 2015 in a vacant lot. She had been out with friends the previous evening after completing her final exam before graduation.

Messel’s cell phone was located near her body. When Indiana State Police located Messel, he was found carrying a garbage bag out to his car that was found to have bloody clothing in it, including Wilson’s DNA.

Her blood, hair and DNA were found on the inside and outside of Messel’s car.