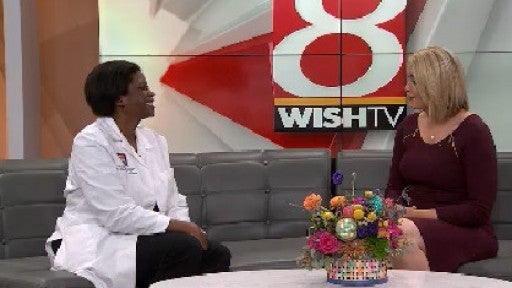 Sexual assault is something we see all too often in central Indiana. As more survivors come to light, we’re learning having a support system is an important part of healing.

Dr. Danielle Henderson with IU Health stopped by the Daybreak studios to talk about the emotional toll an assault has on the survivor and their family.

Some statistics on sexual assault include:

Dr. Henderson also spoke about tips for survivors and their families and friends. Click the video for more.