Archdiocese suspends priest amid report of sexual abuse with minor 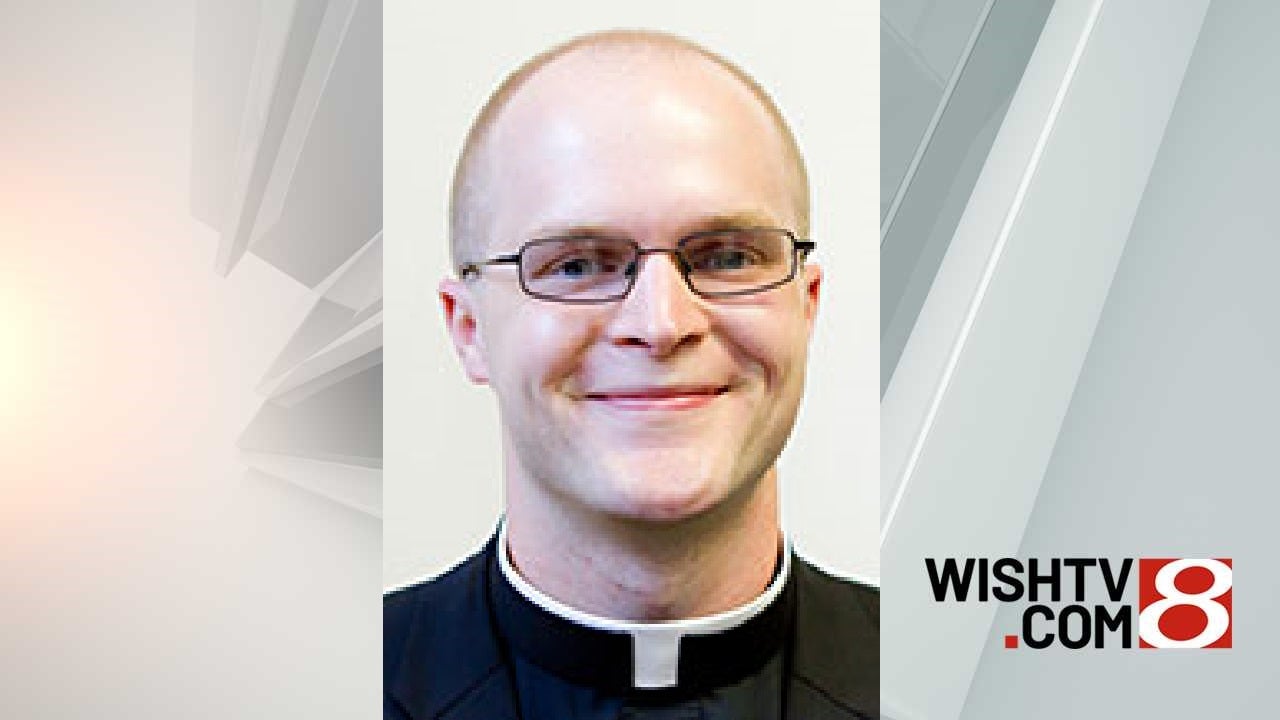 INDIANAPOLIS (WISH) — The Archdiocese of Indianapolis said Tuesday it has suspended one of its priests from the ministry after a report of sexual abuse involving a minor in 2016.

The Rev. David J. Marcotte is prohibited from all public ministry. The abuse report about the 32-year-old priest was made Wednesday to the archdiocese’s victim assistance coordinator, a statement said.

The statement said “civil authorities” and the chair of the Archdiocesan Review Board were notified of the allegation. Local law enforcement officials have announced no criminal charges against Marcotte.

The following statement is from the Archdiocese of Indianapolis and is found at the bottom of the webpage detailing the suspension of Father Marcotte.

The Archdiocese of Indianapolis is committed to protecting children and vulnerable adults from sexual abuse and misconduct. If you are a victim of sexual abuse or misconduct by a person ministering on behalf of the Church, or if you know of anyone who has been a victim, please contact civil authorities and the Archdiocesan Victim Assistance Coordinator Carla Hill at 317-236-1548 or 800-382-9836, ext. 1548 or email her at carlahill@archindy.org.

Confidential reports can also be made on-line at www.archdioceseofindianapolis.ethicspoint.com or by calling 888-393-6810.