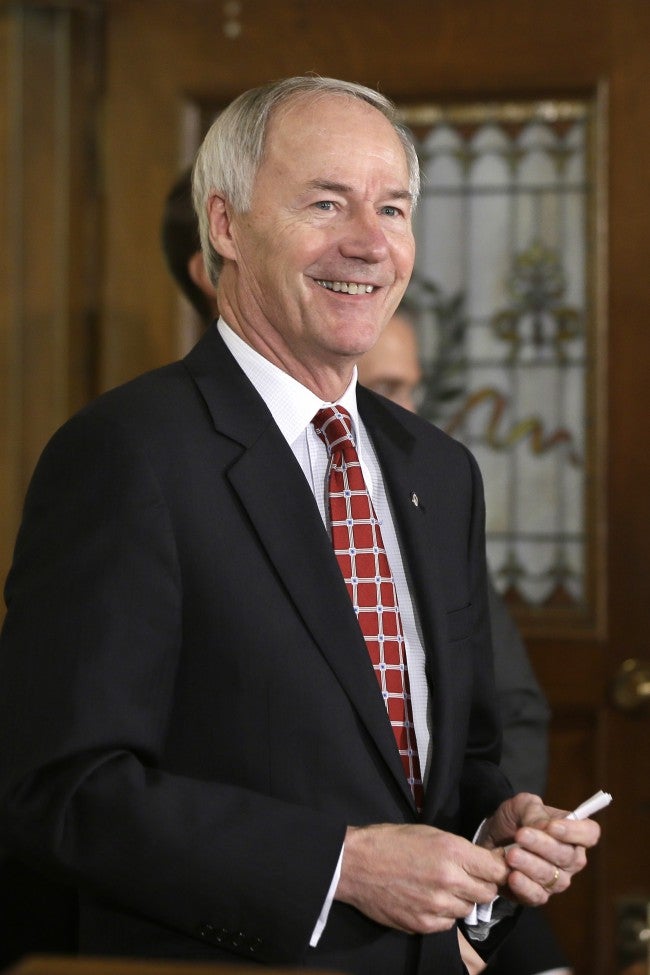 LITTLE ROCK, Ark. (AP) – Arkansas lawmakers have given final approval to a religious-freedom bill that has drawn sharp criticism from opponents who say it opens the door to state-sanctioned discrimination against gays and lesbians.

The House voted Tuesday to approve the measure, which prohibits the state and local governments from infringing on a person’s religious beliefs without a “compelling” interest. The measure now heads to Republican Gov. Asa Hutchinson, who has said he will sign it into law.

If enacted, the move will make Arkansas the second state to enact such a law this year. Indiana Gov. Mike Pence signed a similar bill last week, and 19 other states have comparable measures on the books.

Hundreds of protesters filled the Arkansas Capitol urging Hutchinson to veto the bill.