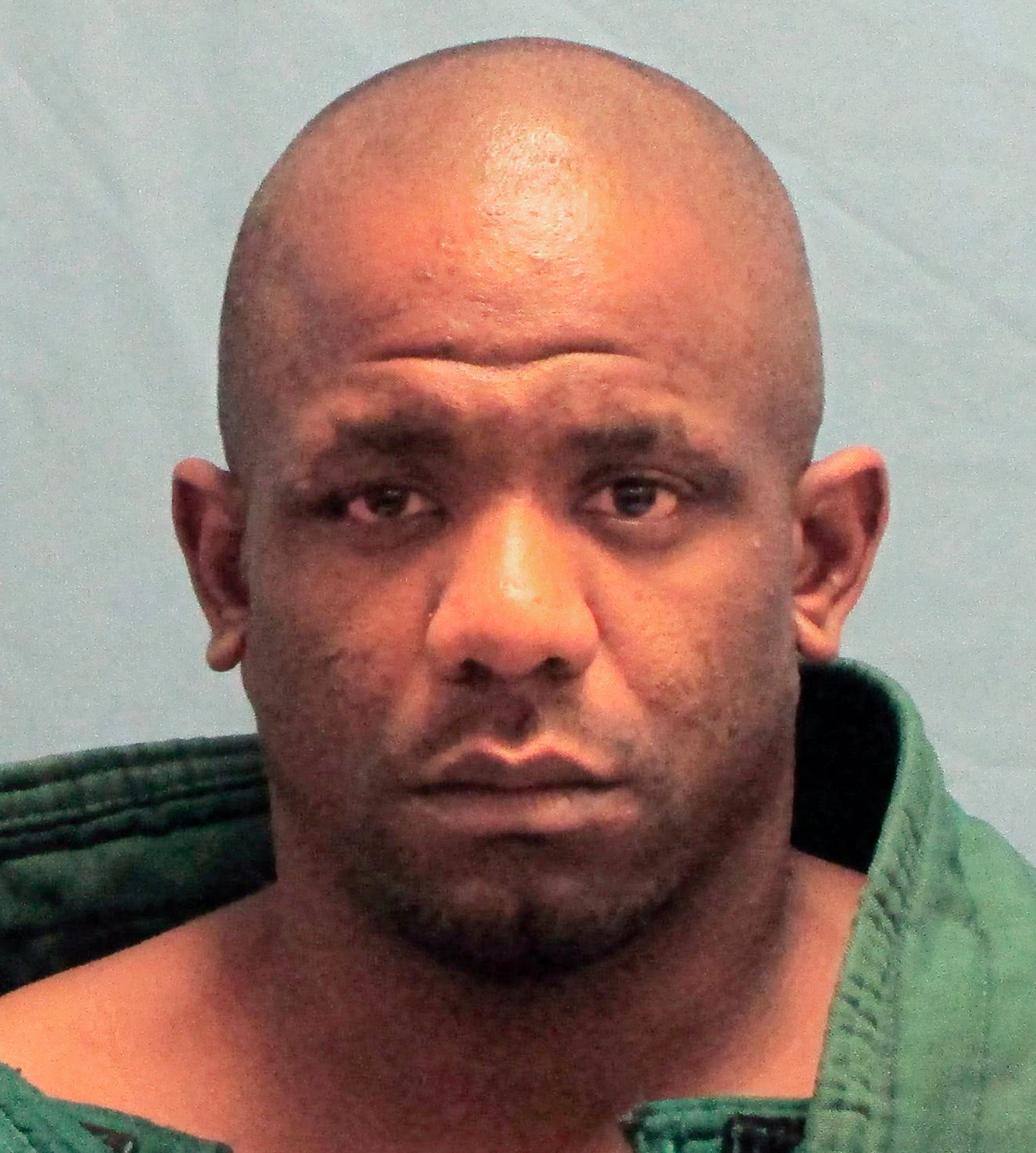 LITTLE ROCK, Ark. (AP) — An Arkansas man accused of firing his gun into another driver’s car and killing a 3-year-old boy in the back seat has been convicted of murder.

The boy’s grandmother says she was stopped at a stop sign when Holmes honked his horn, got out of his car and fired into her car. A police affidavit says a woman who was in Holmes’ car told investigators he was angry because he thought the car behind him was tailing him too closely.

Defense attorneys argued the shooting could have been accidental and that Holmes shouldn’t be charged with murder.