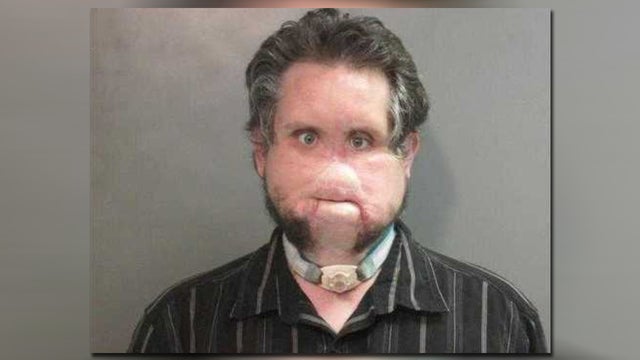 Joshua Glen Box, 35, was indicted on Tuesday, June 5. A warrant for his arrest went out on Wednesday, and he was arrested on Thursday.

In August 2015, Box was convicted of possession of child pornography.

He has a trial date set for August 7.