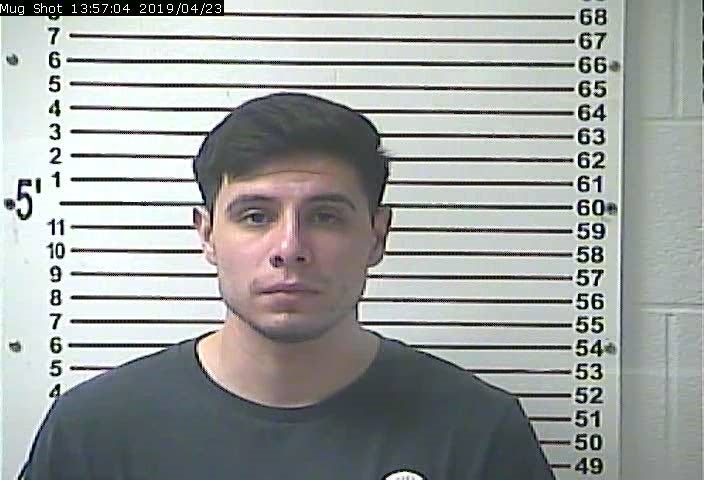 Police say Parra and 16-year-old Isaiha Funez fired several shots into a vehicle that Weir was in.

Xavier Weir was hit and two others inside the car weren’t hurt.

Three officers pulled Weir from a burning vehicle in a ditch near Emerson Avenue and I-465 around 3 a.m on April 7.

Weir later died at the hospital.

Parra was stationed at Fort Knox in Kentucky, but police say he has family in central Indiana.

Beech Grove police say they traveled to meet with Parra and that’s when they noticed his tattoos matched descriptions given by witnesses of the April shooting.

Witnesses told police that Weir was selling vape cartridges with THC and advertising them on Snapchat, including posting videos of a stack of money. Funez said he was able to find Weir that night by having a woman meet up with him to buy a cartridge.

Funez also told investigators that his brother had previously been robbed by Weir and that Weir had been posting threatening Snapchats about him.

Weir’s mother, Michelle Raines, was in tears after the arrest was announced.

“What would motivate him to do something like this? It is not like he is a child that is not thinking. He is 26-years-old. he took my kid, I will never see him. And he protects the country? He is a monster,” said Raines.

Raines also said that Funez had spent the night at her house the week before police say he killed her son. She says she had never seen or heard of Parra before.

Parra is currently being jailed in Kentucky where he awaits extradition back to Indiana.

Funez will be tried as an adult.