Arrest made after man shot, killed outside east side liquor store 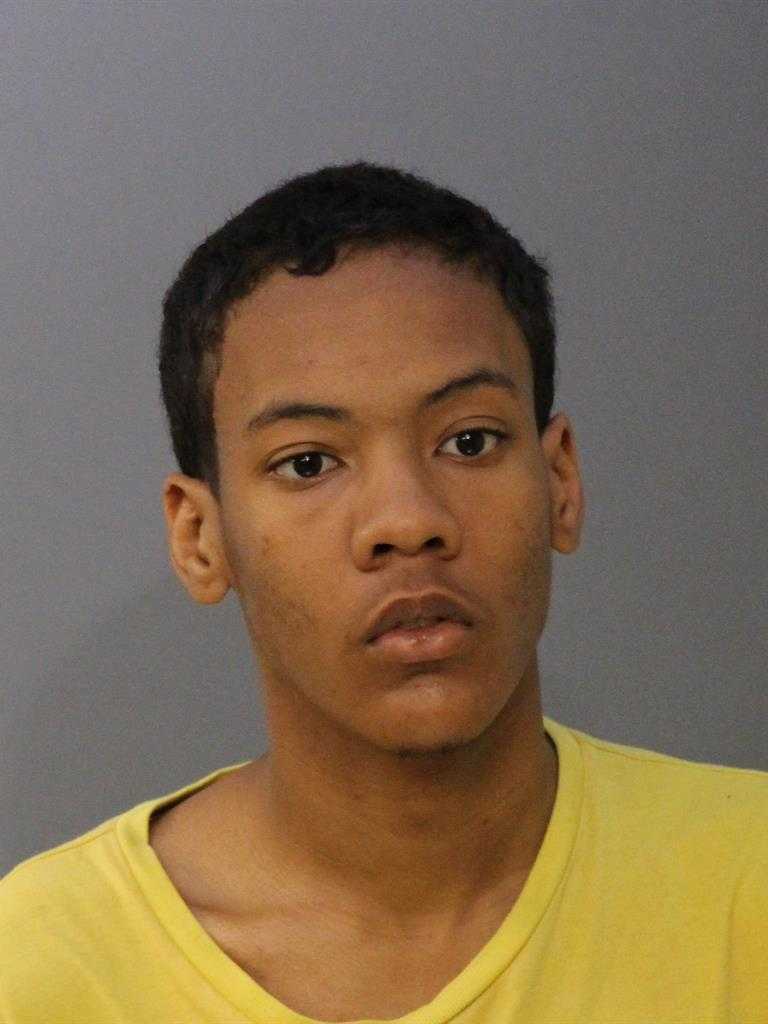 INDIANAPOLIS (WISH) – An arrest has been made in a fatal east side shooting, according to the Indianapolis Metropolitan Police Department.

IMPD says 18-year-old Anthony Steele has been taken into custody for the shooting death of Elijah Lacey, 18.

The fatal shooting occurred on Tuesday, May 28, around 4:30 p.m. in the area of East 21st Street and North Post Road, outside of a Crown Liquor store and Waffle House.

The shooting remains under investigation. Police are still looking to identify a second person who was seen exiting the passenger side of a truck at the time of the incident.

Anyone with information on this deadly shooting is asked to contact Crime Stoppers at 317-262-8477.

The date of the shooting was corrected in this story.