Arrest made in connection to fatal shooting of 13-year-old 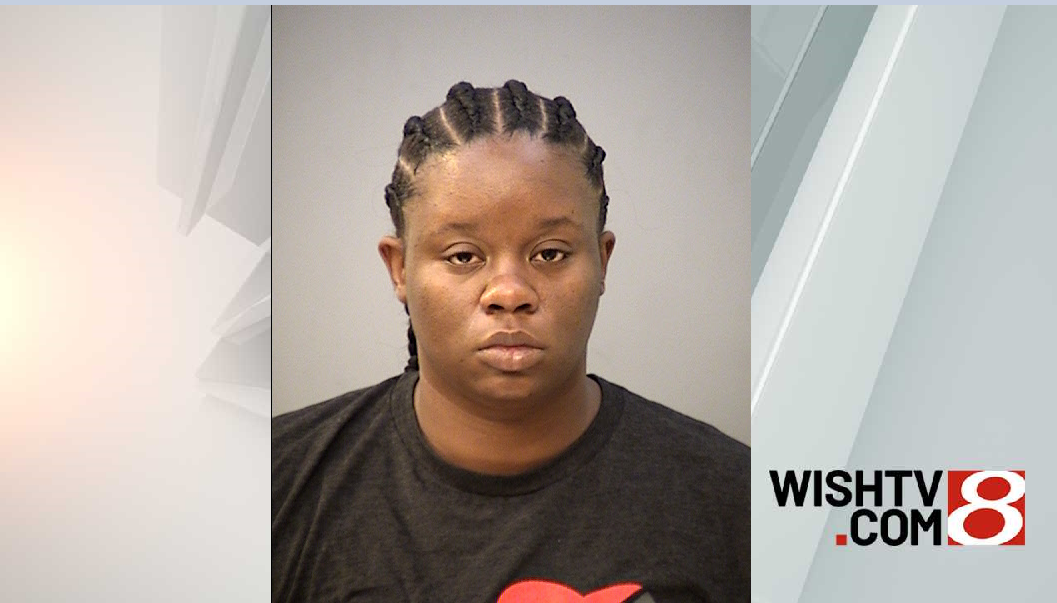 INDIANAPOLIS (WISH) — An arrest has been made in connection to the fatal shooting of a 13-year-old boy on the city’s east side Thursday.

Officials were initially dispatched out to the 2200 block of Barnor Drive just after 11 p.m. for reports of a large disturbance and a person down in the street.

Upon arrival by investigators, 13-year-old Harry Taliefer was identified as the victim. He was transported to Riley Hospital for Children at Indiana University Health in critical condition where he later died.

Witnesses said Taliefer was trying to break up a fight in the street when shots began to ring out.

Taylor faces a preliminary charge of murder in connection to the shooting.

A GoFundMe has been set up by the family of Taliefer to help with funeral costs.