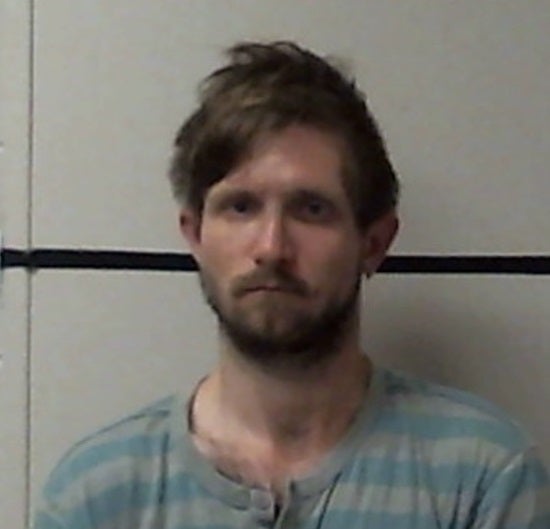 WARREN COUNTY, Ind. (WLFI) – An arrest has been made after a Veedersburg man was killed while riding his bicycle in Warren County early Tuesday morning.

Miller says an anonymous tip was made to the Vermillion County Sheriff’s Office. He was arrested for leaving the scene of an accident resulting in death.