Arrest made in double-fatal shooting 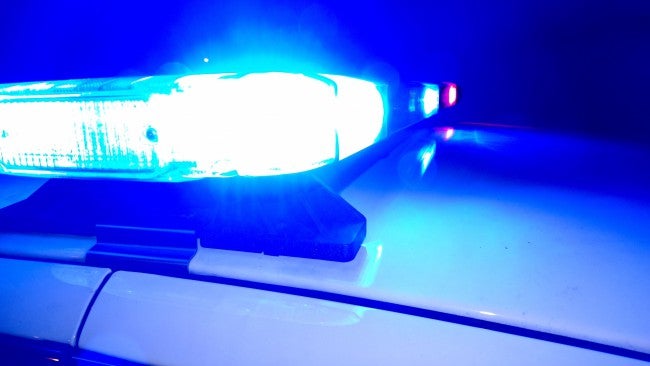 INDIANAPOLIS (WISH) – An arrest has been made in a double-fatal shooting on the city’s west side, according to the Indianapolis Metropolitan Police Department.

Police say 22-year-old Terrance Warren has been arrested in connection to the shooting deaths of William Walker,23, and Charles Reeves,42.

On May 11, just after 1 a.m., officers initially responded to the 3500 block of West 16th Street for a report of a person down in the area.

After arriving on the scene, officers found two victims suffering from apparent gunshot wounds. Responding emergency medical personnel pronounced the victims, who were later identified as Walker and Reeves, dead on the scene.

Police say that over the course of their investigation, as they were examining evidence from the scene and conducting interviews with witnesses, a probable cause for Warren’s arrest was developed.

Warren was taken into custody on May 23. He faces a preliminary charge of murder. 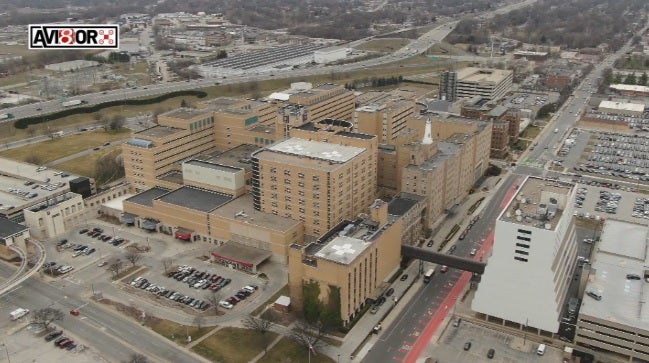