Arrest made in fatal south side hit-and-run 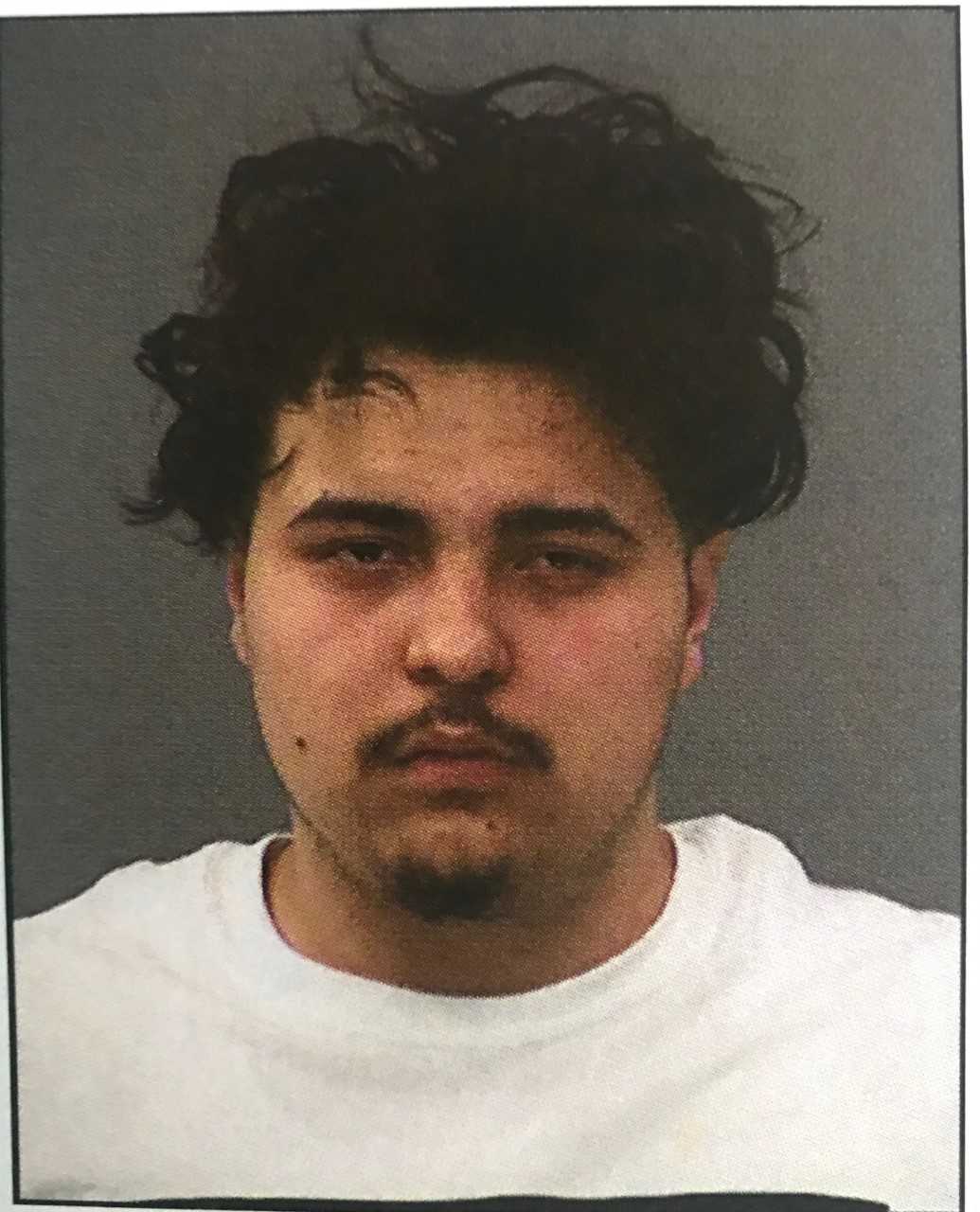 INDIANAPOLIS (WISH) – The Indianapolis Metropolitan Police Department has made an arrest in a fatal hit-and-run on the city’s south side.

According to IMPD, Omar Lopez, 20, has been taken into custody. Lopez was arrested Wednesday.

The fatal incident happened Friday, June 8, at approximately 5:15 p.m. in the area of Shelby Street and Standish Avenue.

Annastaisha Sandlin on Friday night had a flat tire on her bike, so she walked with it along southbound Shelby Street near Standish Avenue. As she walked, a vehicle, also heading southbound hit her, but didn’t stop.

After responding to the area, officers discovered the small silver SUV abandoned.

Days later, police identified Lopez as the suspect and issued an arrest warrant.

Lopez was arrested on a warrant for leaving the scene of an accident causing death.