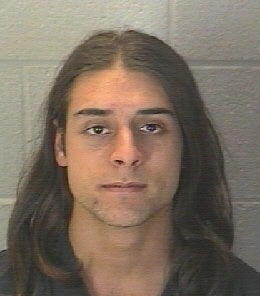 WEST LAFAYETTE, Ind. (WLFI) – A man has been arrested in connection to a reported sexual assault on Purdue University’s campus.

According to the university, 19-year-old Donald Grant Ward, a Purdue sophomore, was taken into police custody Sunday at 11:33 p.m.

Purdue police said the incident was reported around 3:40 p.m. Sunday. They said the offender is known to the victim.

He has been booked into the Tippecanoe County Jail.