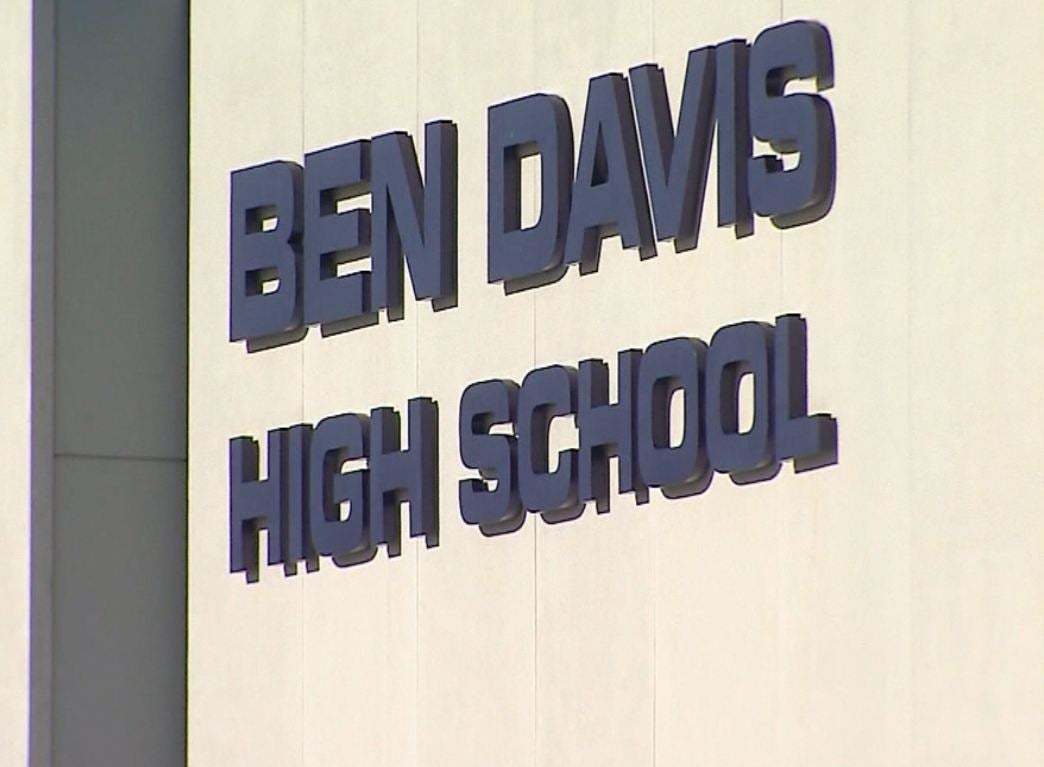 INDIANAPOLIS (WISH) – An arrest has been made following the report of a sexual assault at Ben Davis High School.

Officials immediately notified Indianapolis Metropolitan Police Department officials once they were made aware of the reported incident.  IMPD continues to investigate the case.

Wayne Township officials say they are cooperating with the investigation, and the alleged assault appears to be an isolated incident.