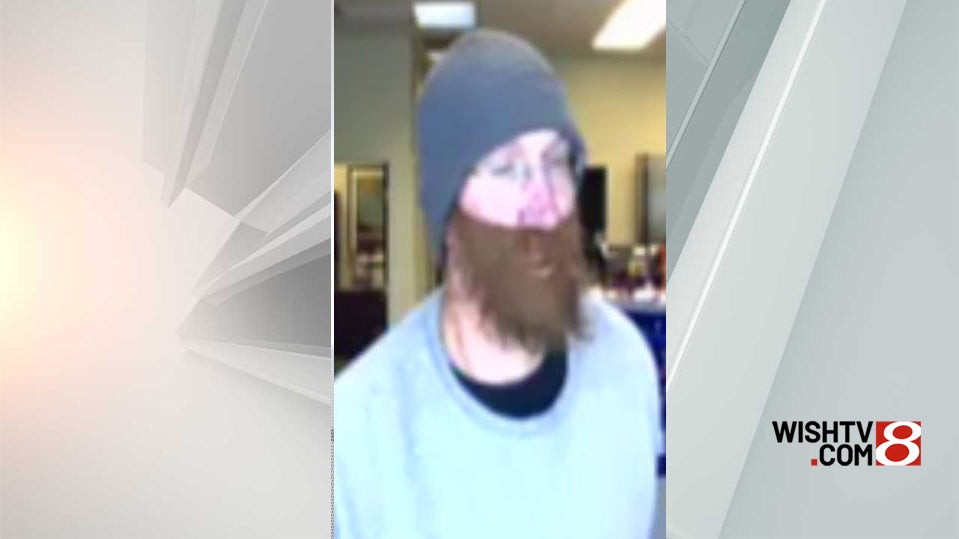 Eager says he was arrested in connection to Tuesday’s bank robbery. As was previously reported, a man in a fake beard robbed the Centier Bank on Sagamore Parkway near Payless Tuesday afternoon.

Kruger has been booked into Tippecanoe County Jail. He faces one count of robbery while armed with a deadly weapon. 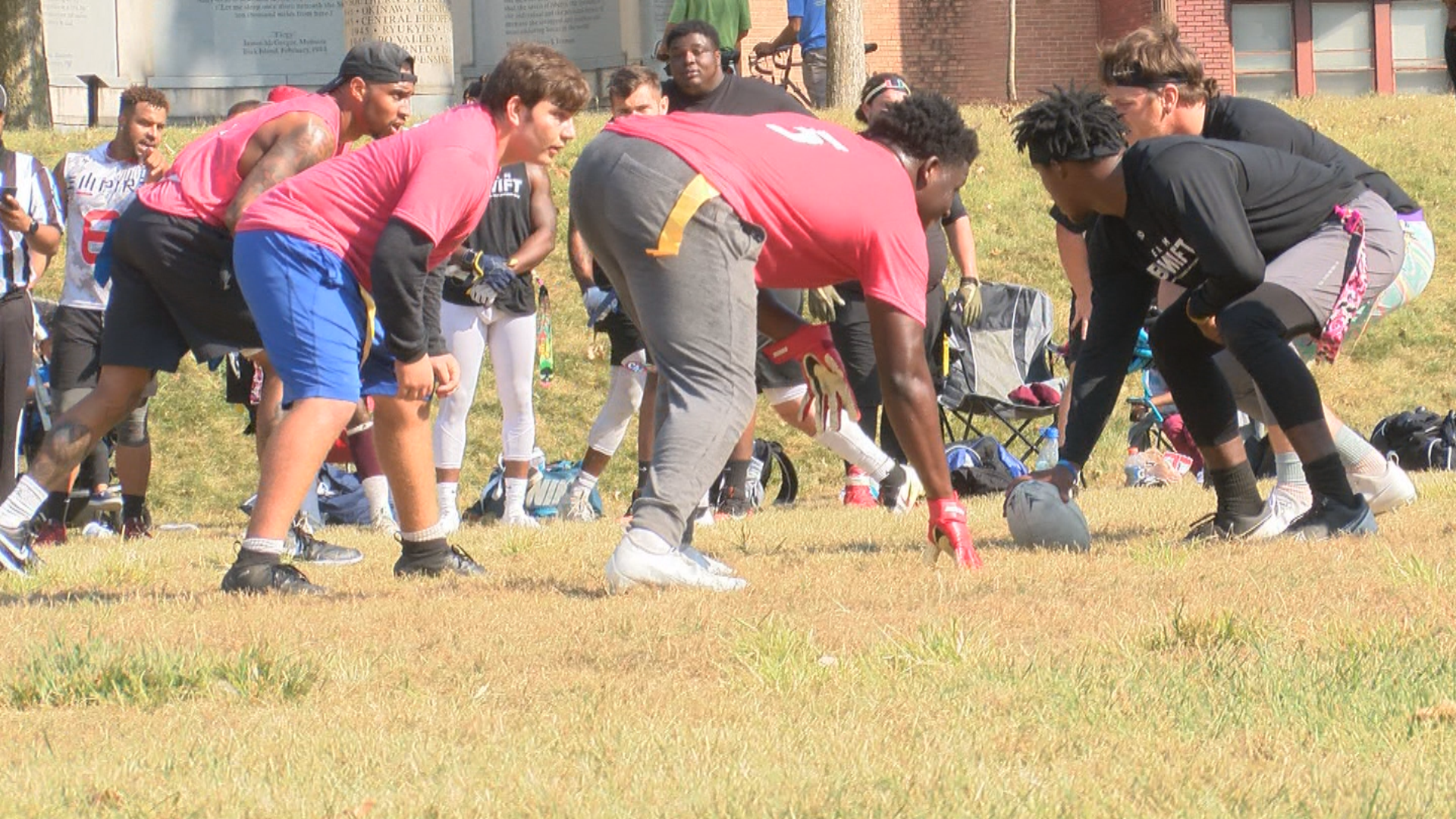