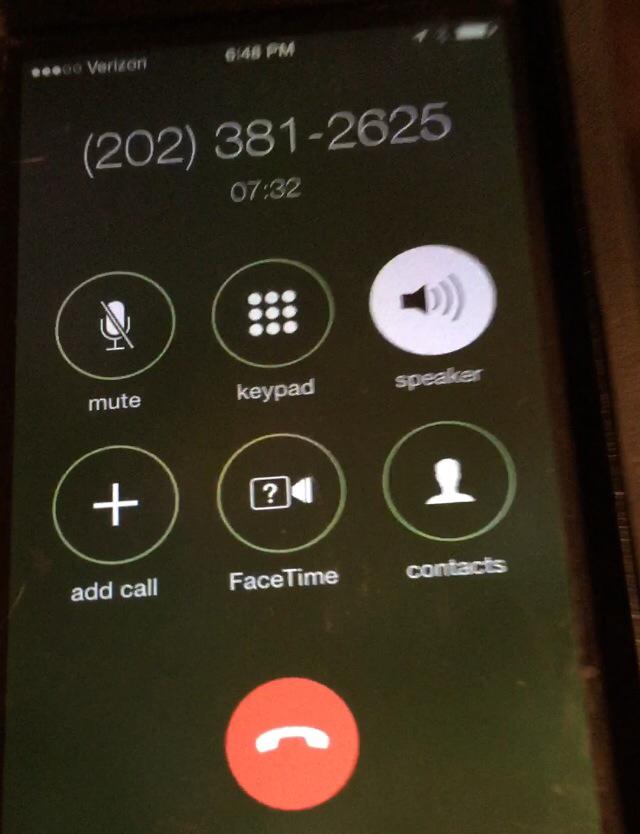 SOUTH BEND, Ind. (AP) – The Indiana attorney general’s office is warning residents to be wary of deals that sound too good to be true, noting that scam complaints escalated rapidly in recent years and even more likely went unreported.

“A lot of our victims won’t ever report it because they’re ashamed, especially our older citizens. They’re afraid if they do report it or if their children find out they’ll put them in a nursing home or take over their finances,” said Michelle Mayer, director of outreach services for the attorney general’s office.

The attorney general’s office received 5,255 scam complaints in 2014, more than double the 2,341 from a year earlier. The office has received 2,606 complaints through mid-May, on pace to surpass last year’s total.

The Federal Trade Commission reported a similar increase for the state of Indiana, with 4,244 scam complaints last year compared with 2,403 complaints a year earlier, which don’t include those reported by the attorney general’s office. The FTC reported an average of $1,566 lost in all fraud complaints in Indiana.

The most likely reason for the increase is that technology is making it easier for those running scams, the attorney general’s office said. Many are calling from outside the United States using voice-over-Internet devices, Mayer said.

It’s impossible to warn about every type of scam because there are so many, Mayer said. Her office has been holding meetings to warn people. She said the best advice is to be wary of all unsolicited offers.

“We teach people to not do business on the phone on incoming calls,” she said.

June Lyle, state director of AARP Indiana, has been involved in the meetings. She wants people to understand the people running the scams try to get people in a heightened emotional state by making them think someone is in danger, they’re at risk losing of money or they must act now.

“They find out what your triggers are and play on that,” she said.

Mayer said some calls are giveaways. Publisher’s Clearinghouse Sweepstakes winners are never contacted by phone, and people who didn’t play an overseas lottery can’t win, she said. She also said people should avoid making a down payment in order to claim a bigger prize.

Mayer said she hopes once people understand how the scams work, they will feel confident enough to walk away. 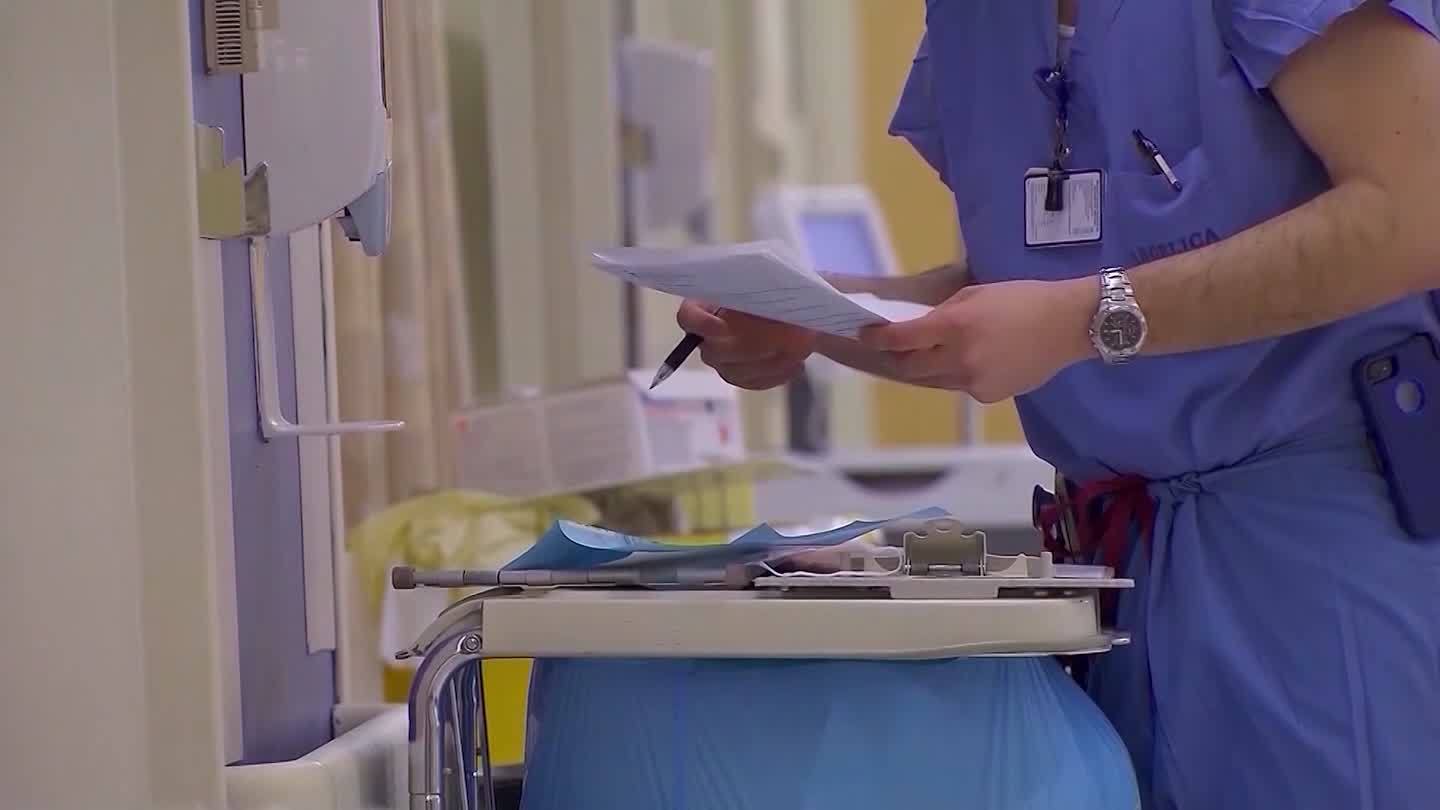