INDIANAPOLIS (WISH) — Across the country, 21 people have died of illnesses related to vaping.

Indiana has recorded 25 confirmed vaping illness cases, another 35 probable cases, and one death, according to the Centers for Disease Control.

Doctors say they’re really only seeing serious problems with products that aren’t FDA-approved or with those that contain THC, CBD and nicotine oils. They say there is still too little known about vaping to deem it safe.

When vaping was first introduced as a safer alternative to smoking, it became very popular, very fast, but doctors say there hasn’t been enough time for studies to show the true affects it can have on your body.

“We don’t really know that much about how it affects our lungs,” said Michael Francois, IU Health emergency physician. “But we do know that we’re seeing a lot of cases of people getting really sick from these vaping incidents.”

Doctors and the CDC are warning people to put down the vape pens.

“So, when vaping first came out, it was something that was supposed to be better for you. And now it’s something that is not,” Sarah Bishop said. “I, myself, am personally trying to stop vaping, but as most people know, you can’t just stop vaping. Just like smoking, you kind of have to stop doing it slowly.”

Doctors say the symptoms of vaping illness aren’t always the same, but many cases see patients with flu-like symptoms, which can be a problem.

“There is a possibility that if you are taking over-the-counter supplements to kind of quell your symptoms, that you could be just covering up the symptoms of a more serious vaping lung injury,” Francois said.

Doctors say when those flu-like symptoms become more like pneumonia, there’s a real danger to your life.

“Yeah, it’s definitely scary, especially since I have younger siblings who didn’t smoke before and they started vaping just to be cool,” Bishop said. “So it worried me more for them.”

Doctors say when vaping, really pay attention to your body and be careful what you’re putting into it.

“If you hit it, and you feel like maybe you’re short of breath or you develop a cough, it doesn’t necessarily mean that you’re going to get extremely sick, but you’re … like I said, still a spectrum,” Francois said. “We’re still doing more studies to figure out what’s going on. But you can definitely have a vaping illness and not know it.”

Doctors say they’re making sure to ask patients if they vape as well as if they smoke, because some patients don’t consider those the same thing. They hope to identify possible vaping-related illness that way. 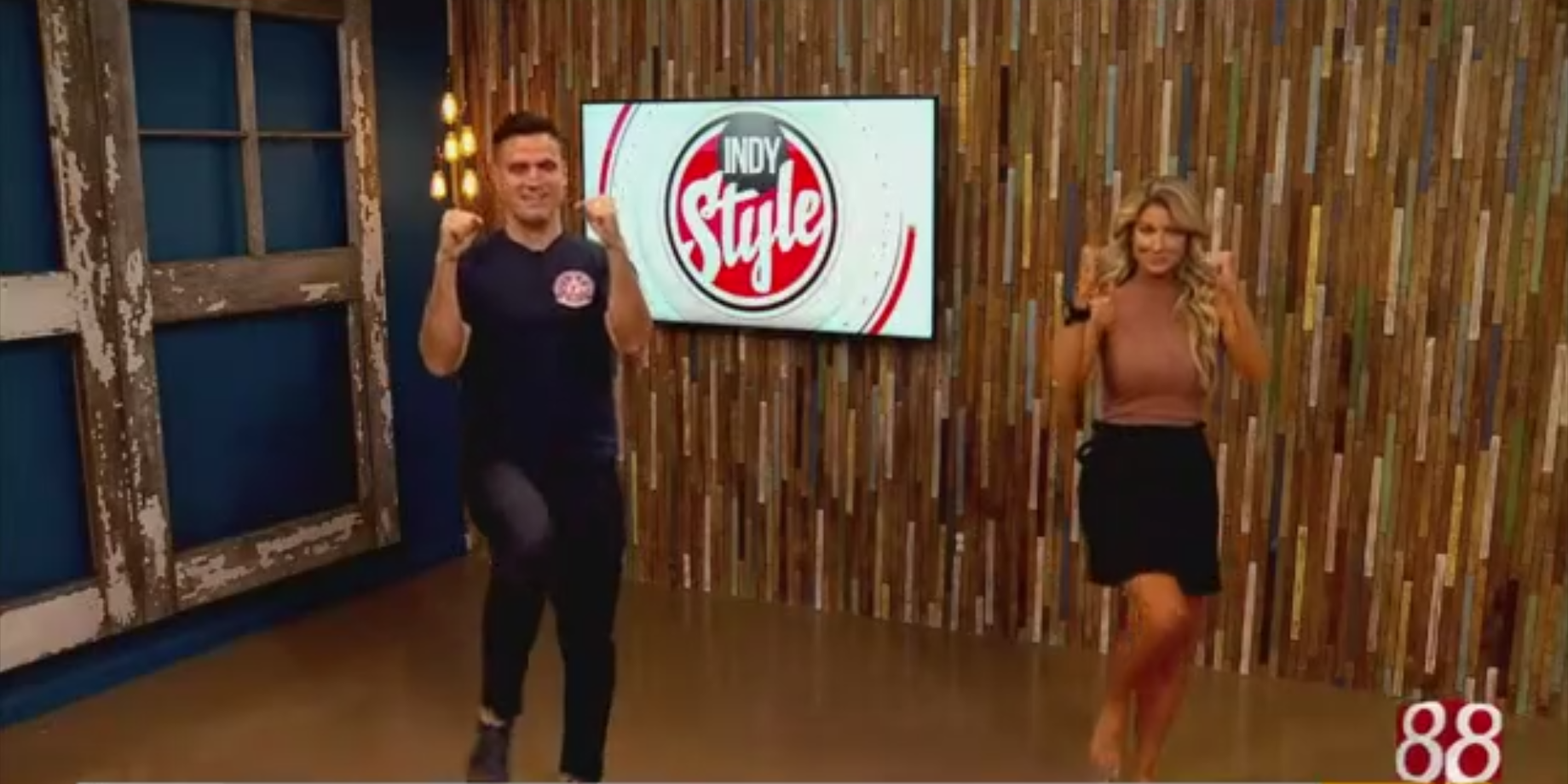