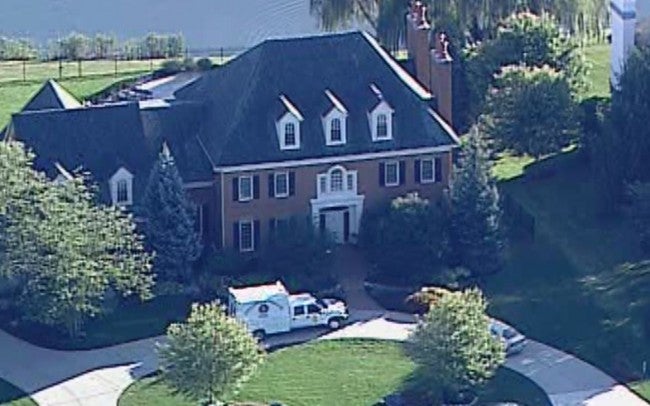 The FBI was seen at Burkhart’s Carmel home on Tuesday morning.

On Friday, ASC released this statement announcing the termination of Burkhart:

As has been reported in the media, the federal government conducted searches earlier this week at the home and office of American Senior Communities’ CEO. The government has not commented on that investigation.

As the result of ASC’s internal review, this investigation does not touch upon the operation of any nursing home serviced by ASC. However, ASC has terminated the employment of its CEO, James G. Burkhart, effective immediately. While this is a difficult situation, it will not affect ASC’s operations, including its employees, other healthcare providers, and, most importantly, its residents.

American Senior Communities is launching an immediate search for an interim and permanent CEO who will embrace ASC’s core values of C.A.R.E. – Compassion, Attentiveness, Relationship, and Excellence – and promote and maintain the ASC culture of caring for others while demonstrating the highest level of integrity.  Meanwhile, the chief executive functions have been assumed by the American Senior Communities’ board of managers, each of whom has long-term experience in the healthcare business, and senior care in particular.”