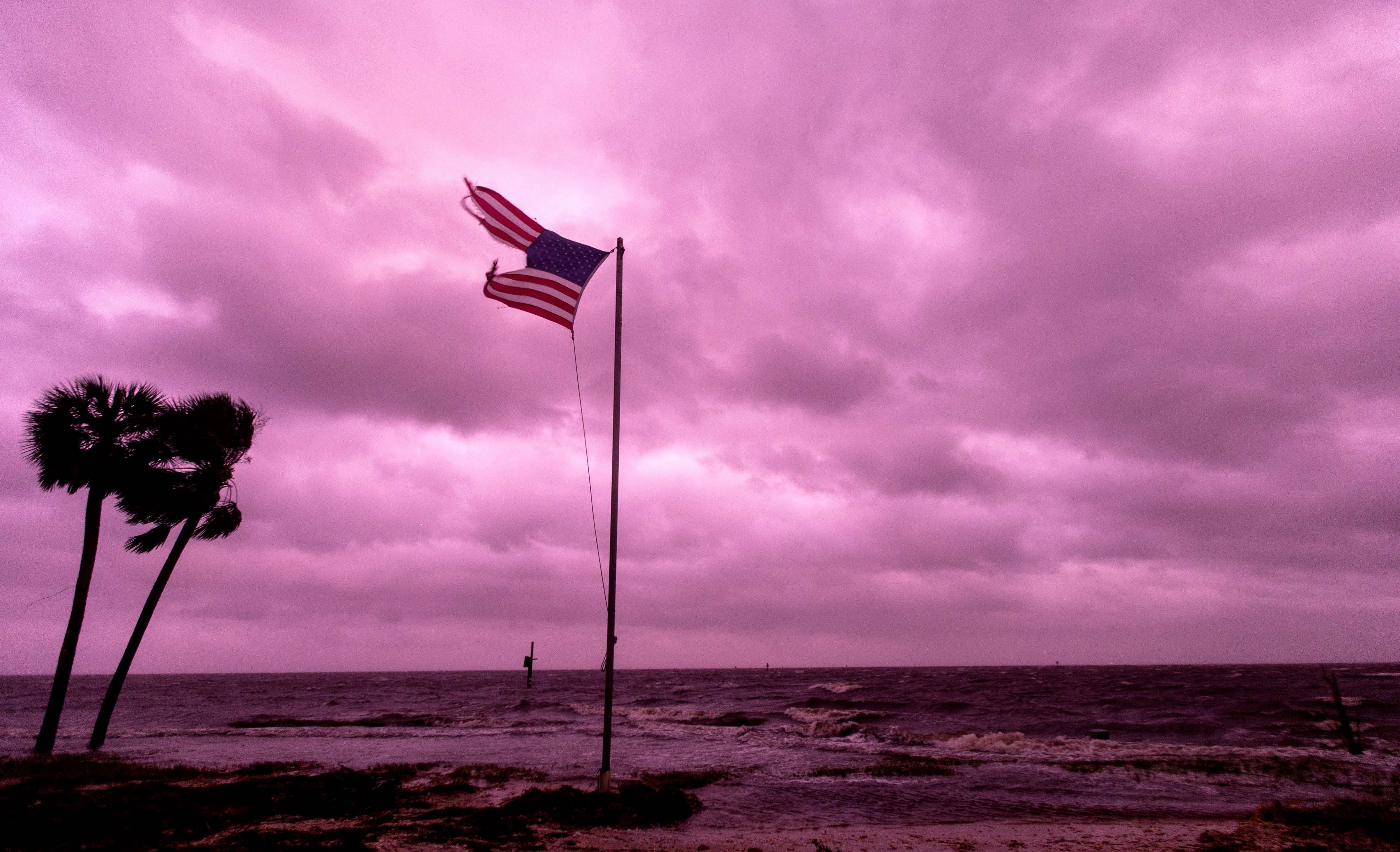 TAMPA, Fla. (WFLA) – Officials raised the Hurricane Michael death toll on Thursday to six after a number of people were found dead in the storm’s wake.

CNN reports four people have died in Gadsden County, Florida, including a man who died after a tree fell on a home. Details regarding the other storm-related deaths were not immediately available.

A young girl was killed as Hurricane Michael rolled through Seminole County, Georgia. She was identified as 11-year-old Sarah Radney. Her cause of death has not been determined, but investigators suspect she died from massive blunt force trauma after winds whipped up a portable carport and dropped it on the roof of her home, hitting the girl in the head and killing her.

A 38-year-old North Carolina man was killed when a tree fell on his car in Iredell County, the Washington Post reported, citing David Souther, the county’s fire marshall.