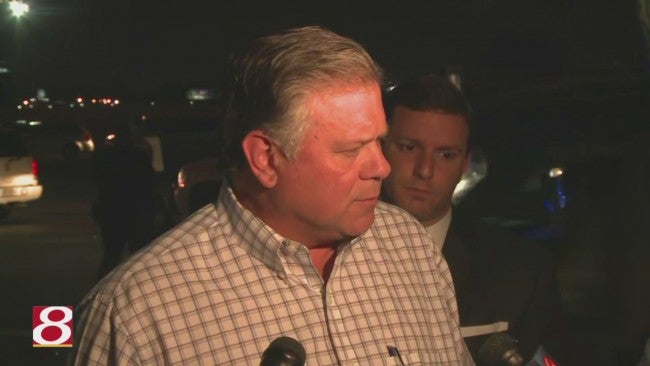 KENNER, La. (AP) – A security checkpoint at New Orleans international airport erupted into chaos when a man armed with wasp spray and a machete attacked TSA agents and passengers.

He was eventually shot three times and was taken to a hospital for surgery. Officials say there were no other major injuries.

Jefferson Parish Sheriff Newell Normand says suspect Richard White did not appear to be trying to board a plane.