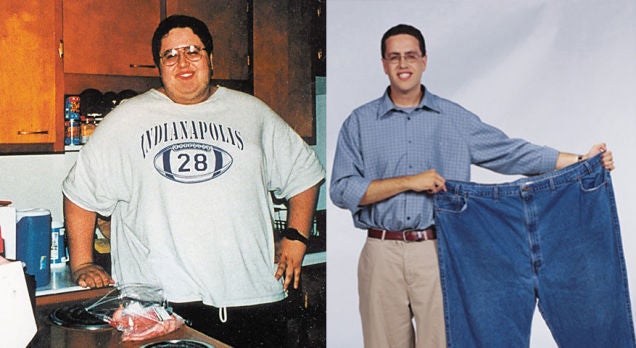 INDIANAPOLIS (WISH) — A prominent Indianapolis attorney says if the reports of a plea deal are true, Jared Fogle’s public career is over.

“You’re talking about Mr. Fogle going to prison,” said Jack Crawford. “This is not a charge where he’s going to get probation.”

Crawford is not involved in the case.  But based on his experience, he said it is “very unusual to work out a deal in advance of an indictment.

Crawford also said federal investigators wouldn’t launch a raid, as they did on Fogle’s home, unless they already had an idea of what they would find.

“When the federal government does a search warrant, and seizes computers from somebody’s house,” Crawford said, “they have a reason to do that. They have their evidence prepared and probably needed some support for it. But to go that far was an indication something was going to happen in this investigation.”

Crawford added, because of Fogle’s notoriety as spokesman for Subway, the investigators would have been especially attentive to detail.

“Jared was a household name. He looked pretty innocent and he looked like a young man who was trying to help with childhood obesity,” said Crawford.

If there is a deal, there won’t be a trial.

“And, for that reason, we may not ever know the true details of the case,” Crawford said. “The question now will be the sentence.”

The sentence could range from 5 years to twenty years, Crawford told 24-Hour News 8. Each file could bring a separate charge.

“Possession of child pornography in the federal courts is a very serious offense,” Crawford said.

But, if there is a plea deal, Crawford said, “we may not ever know the true details of the case.”