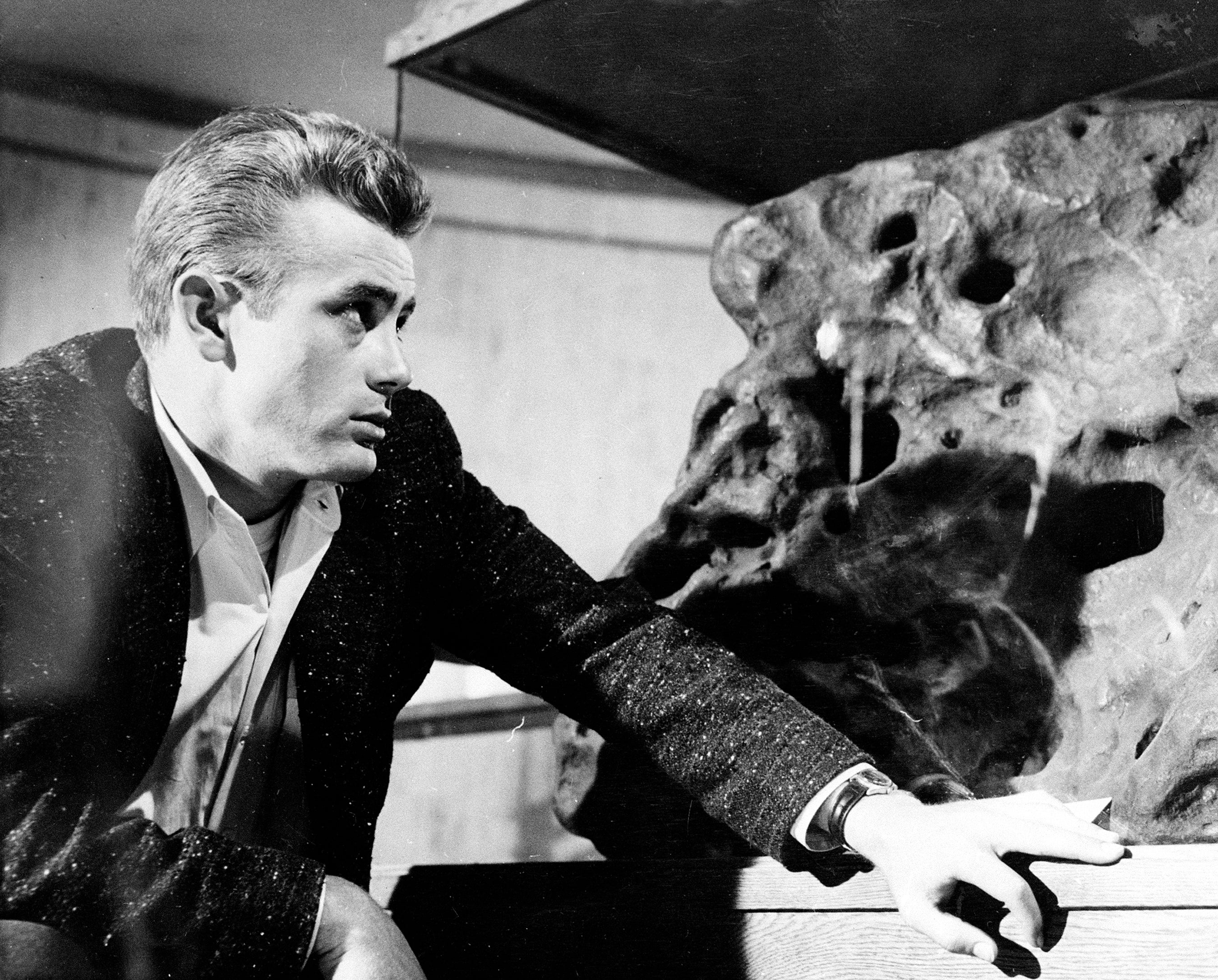 BOSTON, Mass. (KETK) – Fans of 1950s movie star James Dean, the original “Rebel Without a Cause,” could own a piece of history – and of the actor’s tragic demise.

RR Auction out of Boston, Massachusetts, is auctioning off what it calls an “unprecedented collection of 30 unpublished original glossy photos” that document the fatal car crash that took Dean’s life at the age of 24.

Dean died on September 30, 1955. He was driving his new Porsche 550 Spyder in Salinas, California, when it collided with a 1950 Ford Tudor driven by Donald Turnupseed.

The photos were used in a court case resulting from a lawsuit filed after the crash by a mechanic who was the surviving passenger in Dean’s car. They were brought forward by the son of a lawyer involved in that case.

The wrecked Porsche went on national tour as a highway safety exhibit, but it went missing while being transported.

The wreckage remains are still missing.

Dean burst into national awareness with his role in the 1953 classic “East of Eden.” In 1955, he became an early icon of teen angst and a bonafide movie star with the release of “Rebel Without a Cause.”

His next role, as Jet Hudson, came in the movie “Giant” with Rock Hudson and Elizabeth Taylor, based on the novel of the same name set in South Texas.

The movie was released in 1956 after Dean’s death.

Bidding for the photos opens August 8 and closes August 15.

Read more about the photos and auction here.