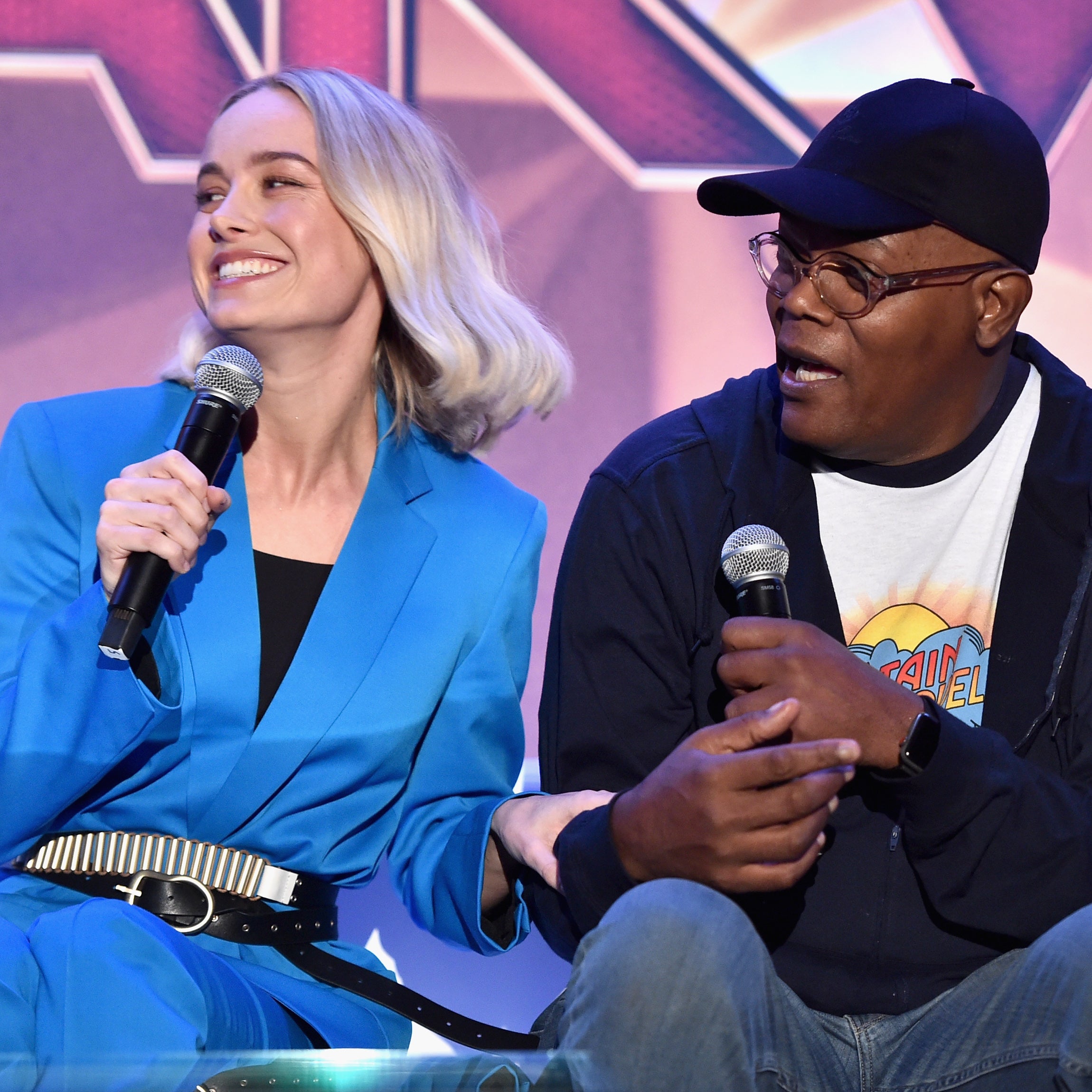 LOS ANGELES (AP) — The review aggregator Rotten Tomatoes is no longer allowing the public to post reviews of a movie prior to its theatrical release. The move is partly to push back against the influence of online trolls.

The company said Tuesday that it is one of a series of changes, including making the “want to see” score a raw number instead of a percentage.

Previously anyone could leave written comments or reviews for a movie before its release. Occasionally this would result in an onslaught of negativity from people who had yet to see a film. “Captain Marvel,” out next week, was the most recent example.

This function will now only be open once a movie hits theaters. Eventually, Rotten Tomatoes says audience reviews will be synched up with verified ticket purchases.