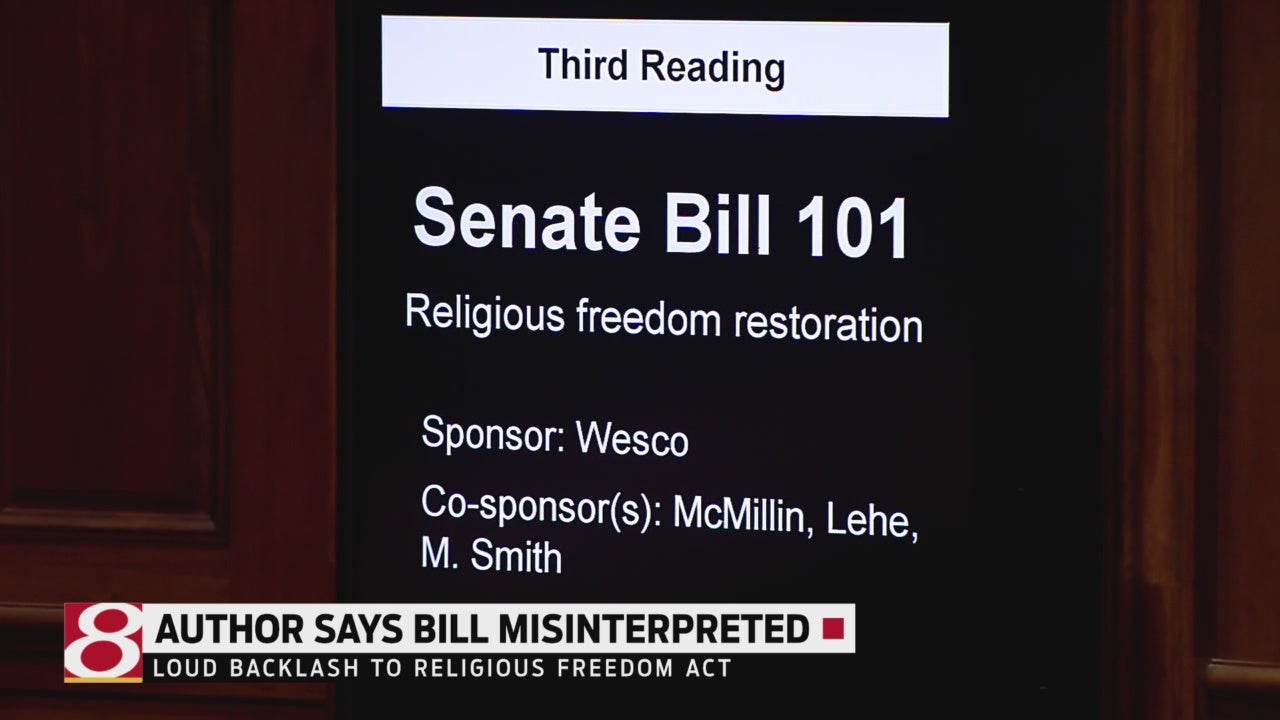 INDIANAPOLIS (WISH) — With just a week from hosting the Final Four right here in Indianapolis, Indy-based NCAA has chimed in on the Religious Freedom bill.

Soon after Governor Mike Pence added his signature, the organization released a statement saying in part:

“We are especially concerned about how this legislation could affect our student-athletes and employees. Moving forward, we intend to closely examine the implications of this bill and how it might affect future events as well as our workforce.”

It’s a statement that could have big implications and it’s not the only event referenced by opposing organizations.

Gen Con released a new letter, saying they’ve started discussions on whether they will remain in Indianapolis or move elsewhere. Gen Con is now asking convention-goers to let them know about positive or negative experiences with Indiana hospitality.

As the backlash continues, the bill’s co-author is frustrated by what he believes are misinterpretations of the bill.

He is pleased Governor Pence signed it into law Thursday morning. But he said he is disappointed in the negative public backlash.

“I think it’s uncalled for, unnecessary, and I think they’ve been misinformed and they’re not really looking at what the bill really says,” Kruse said.

Opponents to the legislation believe it will open the door for discrimination. Many organizations have threatened to leave Indiana because of the bill.

That’s because he said the scope of this bill doesn’t include matters between private parties.

“The bill only pertains to a government entity and a private party,” he said.

In other words, the state cannot sue a business over a religious-based decision.

He refers to other states that have similar legislation, saying it hasn’t caused any of the problems that opponents believe might come up.

“No action has ever been taken by any court to overcome any discrimination laws or civil rights laws,” he said.

He hopes to quell the fear of those organizations who worry about negative economic impact in Indianapolis.

“I don’t think it’s affected anybody’s attendance at anything or any conventions it has nothing to do with them,” he said.

He believes a solution to the disagreements is more clarity on the bill’s language.

“People do not read the bill and go by what the bill says they just dream up whatever they want to dream up,” he said.

Many people believe there is simply not a need for this type of legislation in Indiana, that it was created as a backlash to the same sex marriage legalization last year.