Authorities ID woman who died in chairlift collapse; 3 others injured 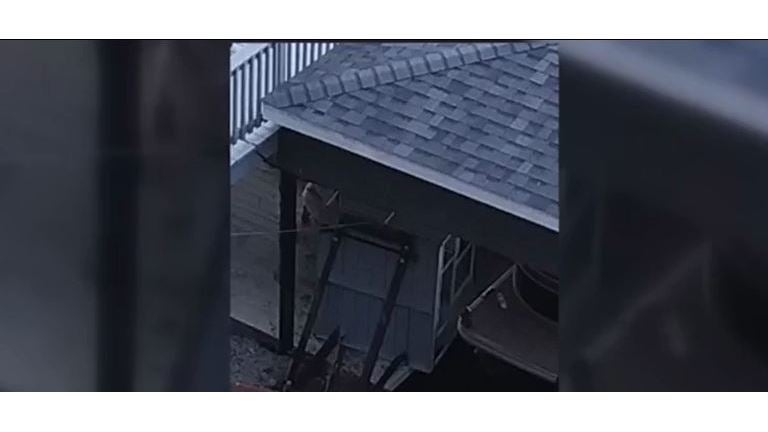 MONTICELLO, Ind. (WISH/WLFI) – Authorities have identified the person who died Friday night when a chairlift collapsed and fell down a steep embankment into Lake Freeman.

Angela Elder, 54, of Lafayette, was pronounced dead at the scene.

The White County Sheriff’s Department said all four people were in the chairlift around 7 p.m. Friday on Stone Drive when it began to accelerate rapidly down toward the lake, eventually crashing into the boat dock.

Several homes along the lake have steep drops to the shoreline and people use chairlifts to get to and from boats and docks. Due to the complexity of the rescue, Green said, several fire departments and Indiana conservation officers were called to help.

Lake Freeman is located about 60 miles northwest of Indianapolis.