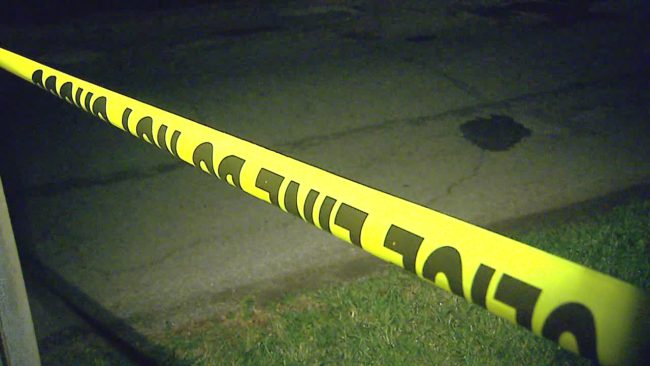 Authorities were first dispatched to the area near Ford Road and West Oak Street around 6 a.m. after multiple 911 callers reported hearing gunshots.

Responding Zionsville officers conducted a search but did not find Bennett “due to early morning darkness,” police said.

A resident walking their dog called 911 at 7:15 a.m. to report discovering the body in a small retention pond near the trail.

Investigators on scene said they believed the earlier calls reporting gunshots were linked to Bennett’s death.

“I would be very worried right now,” Zionsville Police Chief Robert Knox said. “We just don’t have this solved… So you want to stay on your toes.”

At least a dozen walkers and runners, undeterred by police activity, were seen enjoying the popular trail between 5 and 6 p.m.

“I’m not too worried about my own safety but I have some neighbors who are a little anxious,” said Jim Detwiler, a Quail Run resident who walks his dog every morning along Rail Trail. “We could see all the police cars from our window.”

He commented on the neighborhood’s relatively low crime rate moments before finding yellow police tape in his path, he told News 8.

“I thought maybe the road was flooded,” Pillow said. “It’s taking a little bit of time to process [news of the deadly shooting].”

Police currently do not have a suspect or a motive in the shooting.

Anybody with information is urged to contact Boone County authorities at (765) 482-1412.