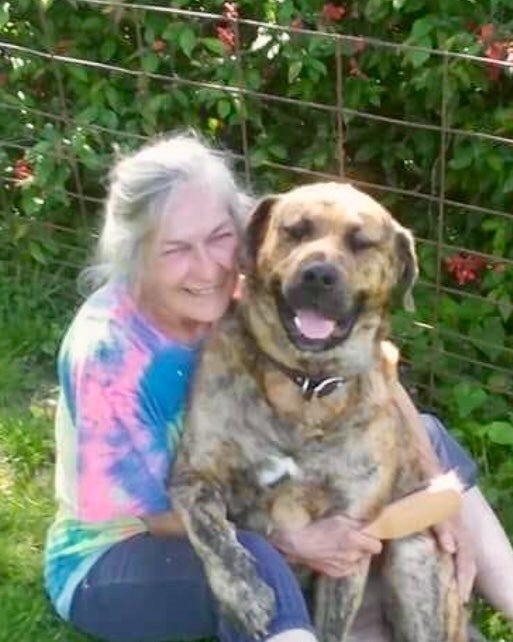 An Indianapolis couple was arrested for her murder the following day.

Sheriff Cottom said investigators were searching for Dorsett since May 25 after her friends reported her missing.

An exact cause of death has not been released, but the Sullivan County Coroner said Dorsett died as a result of a homicide.

Danny Wilson and Renee Huffines, both 40, of Indianapolis, have been arrested for Dorsett’s murder. They are being held without bond in the Sullivan County Jail.

Sheriff Cottom said the investigation into Dorsett’s death is ongoing. Anyone with information is urged to contact the Sullivan County Sheriff’s Office at 812-268-4308 or the Indiana State Police at 765-553-4114.