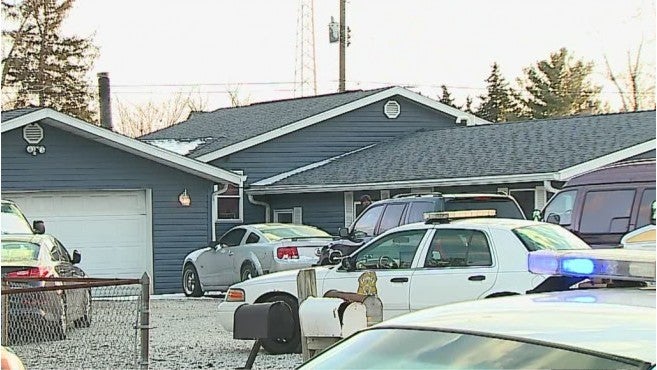 INDIANAPOLIS (WISH) — Authorities gave no updates by Tuesday afternoon on a murder-suicide.

The Marion County Coroner’s Office by Monday afternoon had not released the names of the man and woman found dead or their cause of death.

Indianapolis Metropolitan Police Department and paramedics were sent about 4:55 p.m. Monday to a death investigation in the 2800 block of North Sumner Avenue. That’s east of the South Keystone Avenue interchange on Interstate 65.

Family and friends said the pair was a husband and wife.

Indianapolis Metropolitan Police Department has not released any other details about the circumstances of the deaths.