Autopsy of Epstein performed, but details yet to be released 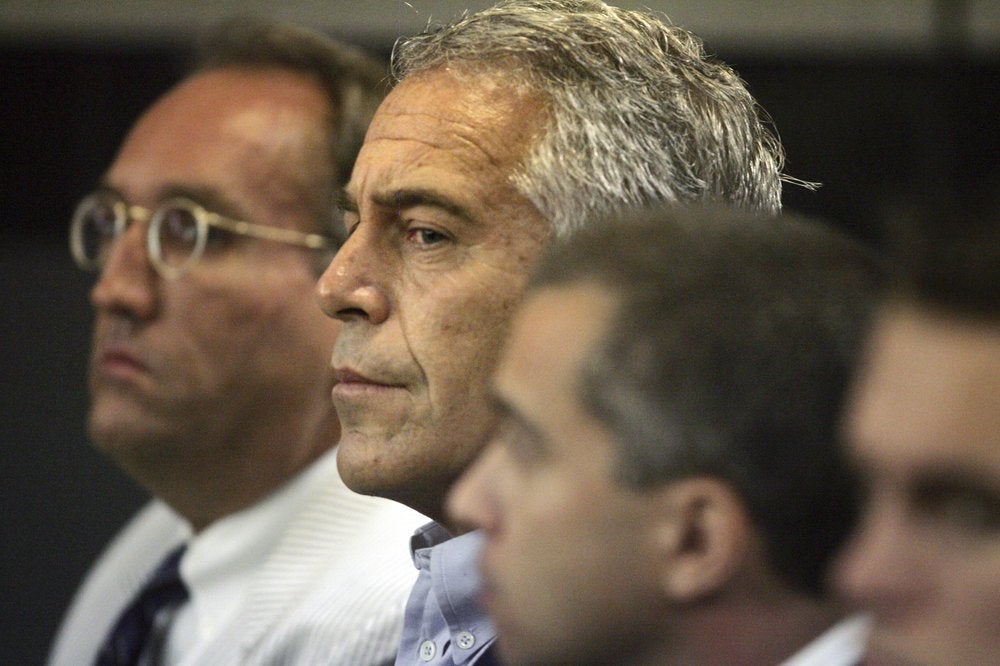 NEW YORK (AP) — The details of how Jeffrey Epstein died in his Manhattan jail cell over the weekend have yet to be released, but medical officials have performed an autopsy on the high-profile inmate accused of sexually abusing underage girls and paying them hundreds of dollars in cash for massages.

Epstein’s abrupt death Saturday cut short a criminal prosecution that could have pulled back the curtain on the inner workings of a high-flying financier with connections to celebrities and presidents, though prosecutors have vowed to continue investigating.

Epstein, 66, had been denied bail and faced up to 45 years behind bars on federal sex trafficking and conspiracy charges unsealed last month. He had pleaded not guilty and was awaiting trial.

The manner in which he died remains a mystery , but guards on Epstein’s unit were working extreme overtime shifts to make up for staffing shortages the morning of his apparent suicide, a person familiar with the jail’s operations told The Associated Press.

The person said that the Metropolitan Correctional Center’s Special Housing Unit was staffed with one guard working a fifth-straight day of overtime and another who was working mandatory overtime. The person wasn’t authorized to discuss jail operations publicly and spoke Sunday on the condition of anonymity.

Epstein had been placed on suicide watch after he was found a little over two weeks ago with bruising on his neck, according to the person familiar with the matter. But he was taken off the watch at the end of July and therefore wasn’t on it at the time of his death, the person said.

Epstein’s removal from suicide watch would have been approved by both the warden of the jail and the facility’s chief psychologist, said Jack Donson, a former prison official who worked for the Bureau of Prisons for more than two decades.

Last week, more than 2,000 pages of documents were released, related to a since-settled lawsuit against Epstein’s ex-girlfriend by Virginia Giuffre, one of Epstein’s accusers. The records contain graphic allegations against Epstein , as well as the transcript of a 2016 deposition of Epstein in which he repeatedly refused to answer questions to avoid incriminating himself.

Epstein’s July 6 arrest drew national attention, particularly focusing on a deal that allowed him to plead guilty in 2008 to soliciting a minor for prostitution in Florida and avoid more serious federal charges.

His lawyers maintained that the new charges in New York were covered by the 2008 plea deal and that Epstein hadn’t had any illicit contact with underage girls since serving his 13-month sentence in Florida.

The federal investigation into the allegations remains ongoing, U.S. Attorney Geoffrey Berman said. He noted in a statement Saturday that the indictment against Epstein includes a conspiracy charge, suggesting others could face charges in the case.