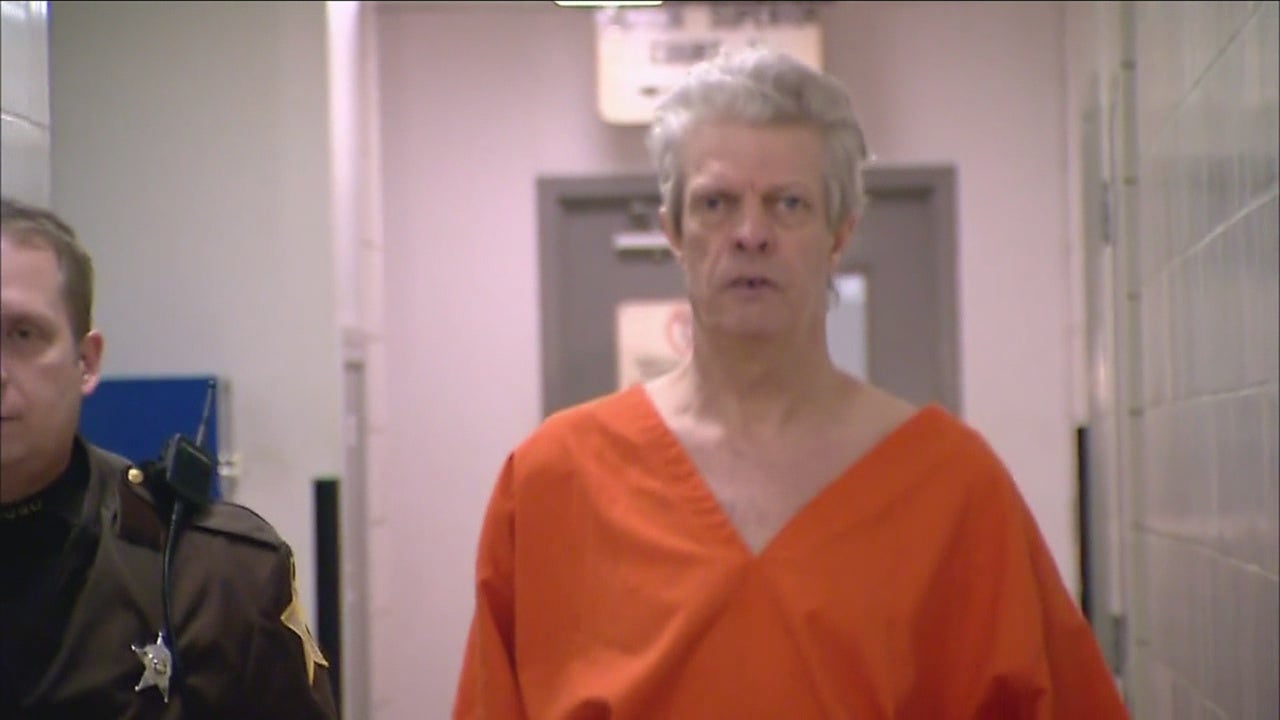 FORT WAYNE, Ind. (WISH) – Gory autopsy photos and what prosecutors called a “dramatic” 911 audio recording of Dion Longworth’s death will not be shown to or heard by jurors in the upcoming trial of Bob Leonard.

Those were just a few of the concessions reached Tuesday between prosecutors and Leonard’s defense team during the first of three days set aside for hearings at the Allen County courthouse.

Bob Leonard faces numerous charges including murder and arson in connection to the 2012 Richmond Hill explosion case. The November 2012 blast killed Dion and Jennifer Longworth and damaged or destroyed up to 80 homes. The upcoming January trial has been moved to Fort Wayne because of pre-trial publicity.

Bob’s half-brother, Mark Leonard, was convicted of 53 counts including murder, arson and conspiracy to commit insurance fraud. He is currently serving out two life sentences for his role in the case.

“Having the Mark Leonard trial gives us some ground rules,” said Marion County deputy prosecutor Denise Robison. “I don’t know that this trial will be easier but certainly the pre-trial procedure – how we are going forward – I think the first trial helps quite a bit actually.”

Prosecutors have accused Bob Leonard of being “part and parcel” of a conspiracy to collect to insurance money from what was supposed to be a fire at Monserrate Shirley’s home. Shirley is one of three other co-conspirators who pleaded guilty to lesser charges and penalties in exchange for her testimony and cooperation with the prosecution.

On Wednesday, Bob Leonard’s defense team is expected to present arguments in an effort to suppress a Nov. 20, 2012 statement that Bob gave to police. Bob Leonard’s attorney, Ted Minch, contends that his client had asked to speak to an attorney but that authorities continued their interrogation.

Robison said it came at a time when Bob was not a suspect and came nearly a month before criminal charges were filed.

Prior to Tuesday’s hearing, Bob appeared to be distracted and could be seen muttering to himself as he sat in court.