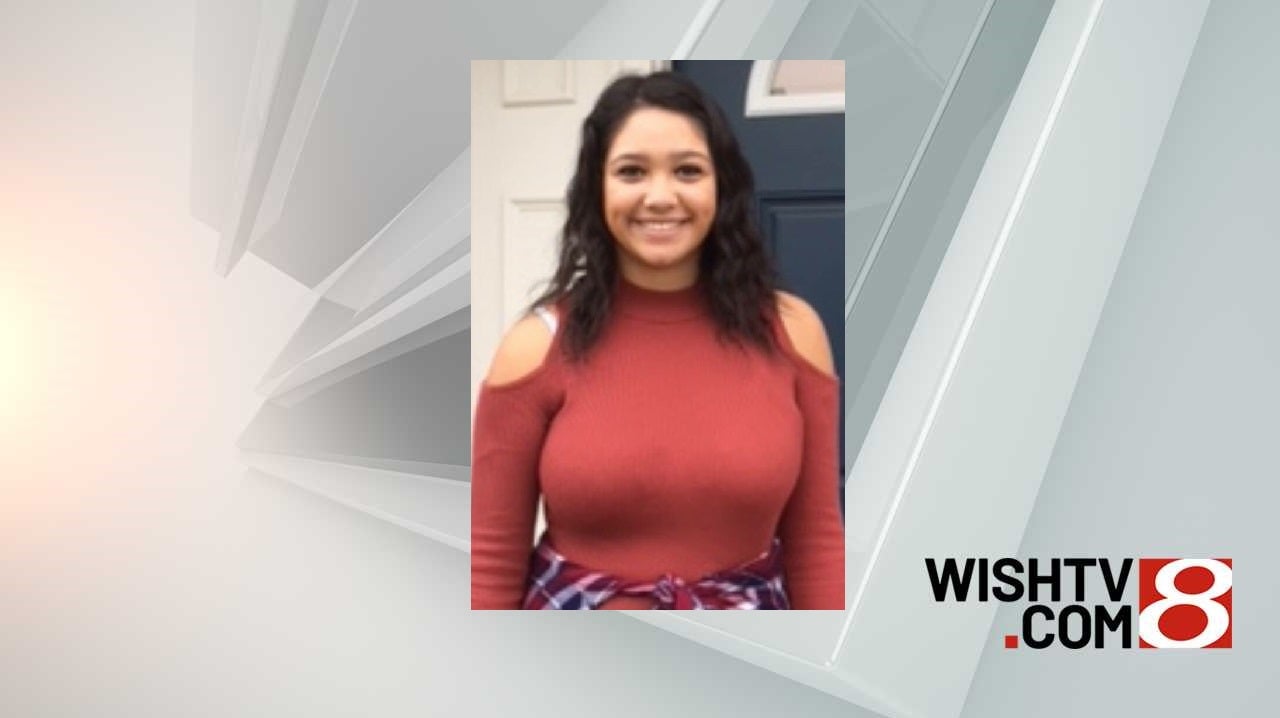 “We are pleased to report that just 37 minutes after sharing the fact that she was missing, we connected with thousands of followers on social media and the Indynews network who assisted us in locating Gabriel Borthwick-Gonzalez in Plainfield.”

Police said in a tweet that she was last seen wearing a black sweatshirt with a pink “PUMA” logo, black leggings and white Adidas shoes.

Gabriel was reported missing in Avon but was last seen near Harris Academy in Brownsburg about 1:15 p.m. Monday.

Anyone with information was asked to call the Hendricks County Communications Center at 317-839-8700.

We Stand Together / 38 mins ago