Authorities locate suspect accused of exposing himself to girl 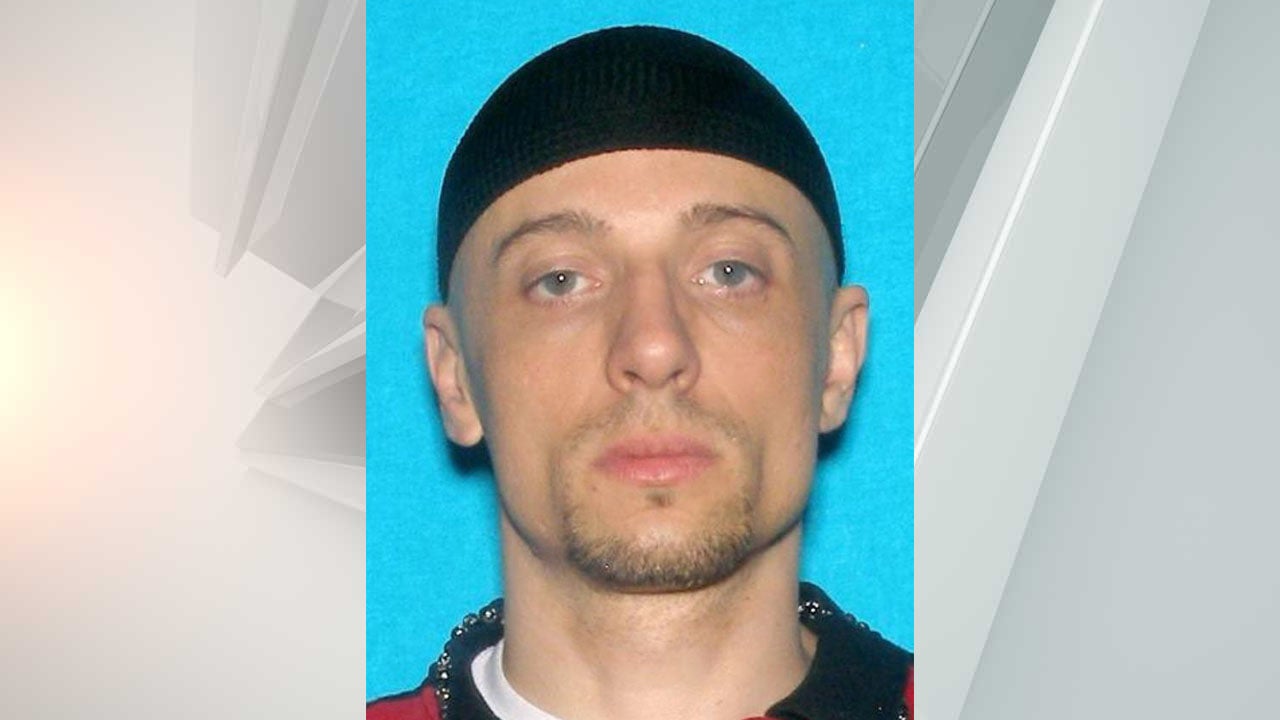 UPDATE: Authorities have located an Indianapolis man accused of exposing himself to a girl. According to Avon police, John Snider is now in custody.

AVON, Ind. (WISH) — Avon police are searching for a suspect they say exposed himself to a girl.

Snider is wanted on an active warrant for public indecency after he allegedly exposed himself to a girl in Avon.

If you have information about Snider’s whereabouts you are asked to call 317-262-TIPS.