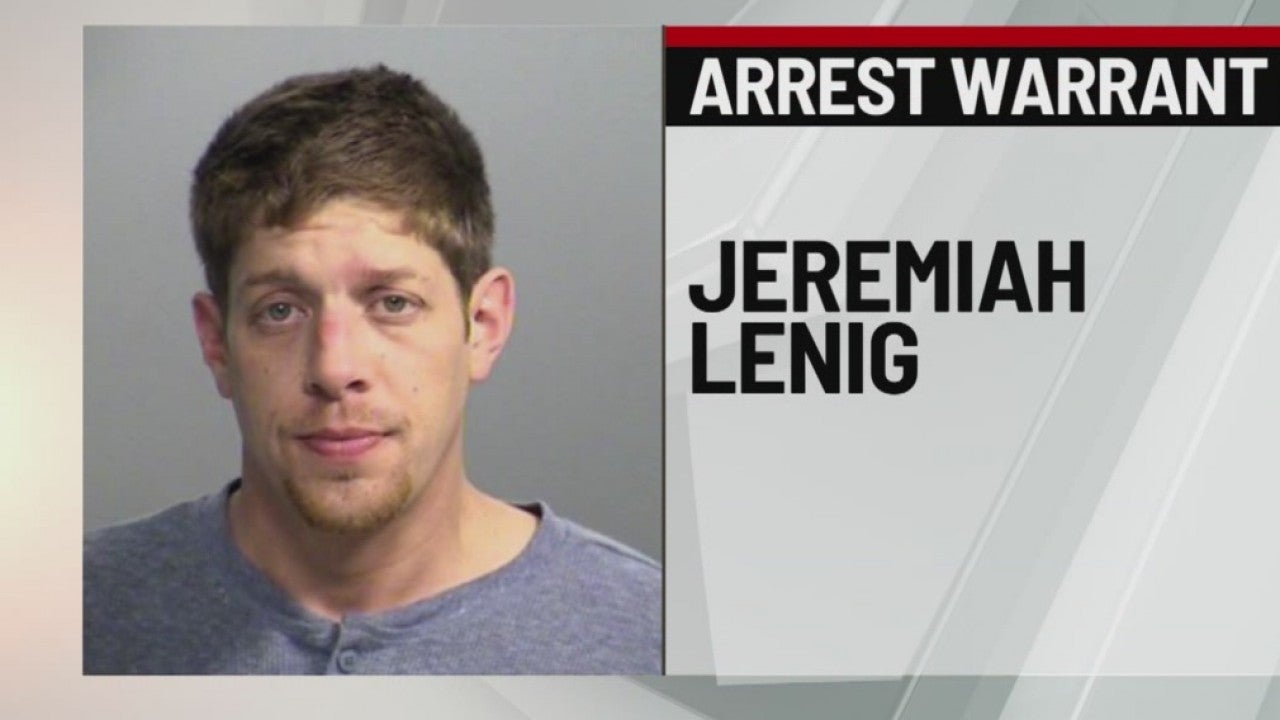 Avon police said Saturday afternoon on Twitter that Jeremiah Lenig was apprehended about 5 a.m. in connection with the burglary at Avon Intermediate School West.

Lenig was booked into the Hendricks County Jail on a “no bond” warrant, the tweet said.

AVON, Ind. (WISH) — A warrant is out for a Plainfield man suspected of stealing from an Avon school.

Police on Friday were looking for 33-year-old Jeremiah Lenig.

According to a Monday evening social media post by Avon Police Department, the burglary happened over the weekend at Intermediate School West, on Avon Avenue south of Rockville Road.

A male suspect was caught on video as he stole musical instruments, cash, food and other electronic items from the building.

If you have any information about Lenig’s whereabouts, call Crime Stoppers at 317-262-TIPS.