Baby dies after being left in hot car for 16 hours 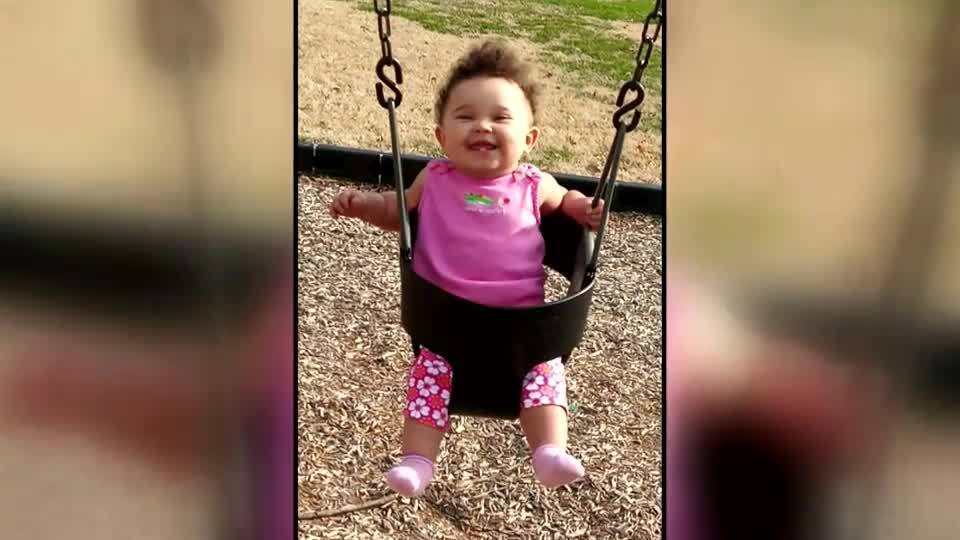 CALVERTON PARK, Mo. (KMOV/CNN) – A family in St. Louis County was set to celebrate a birthday this weekend, but now they’re planning a funeral.

Police said she had been in the hot car for about 16 hours.

“Her smile, like, when I hugged her, she would always say ‘aaah’ and stuff like that,” said Lilly Bellfiel, her cousin. “She was so loveable.”

Her parents, according to family friend Barbara Beckett, are devastated.

“It’s a nightmare. They are traumatized,” she said. “They can’t quit crying.”

Saturday night is when life changed for her friends.

“You have two young parents, one telling one to get the child and the other telling the other,” Beckett said. “You know, mistakes are made.”

The St. Louis Fire Department showed how quickly the inside of a vehicle can heat up. In one hour, an 84-degree temperature inside the vehicle rose to 96 degrees, while it was 87 degrees outside.

“We were in there just a few seconds. We started to sweat,” said Capt. Garon Mosby. “Kids are obviously much smaller. Their core temperatures heat up 3 to 5 times faster than ours do.”

The family friend stressed what happened was a mistake that happens too often.

Beckett wishes something could be created to prevent this from ever happening again. 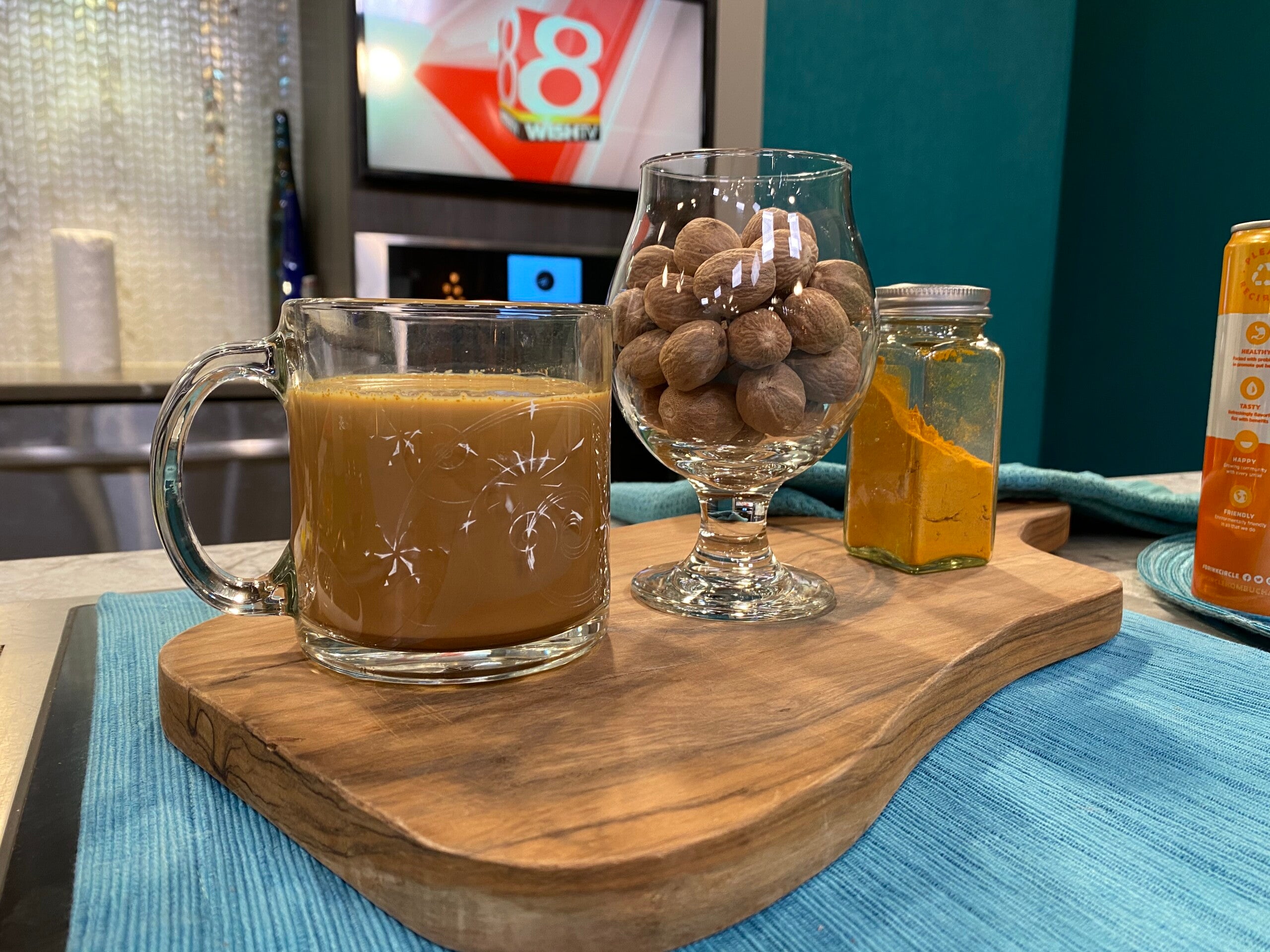 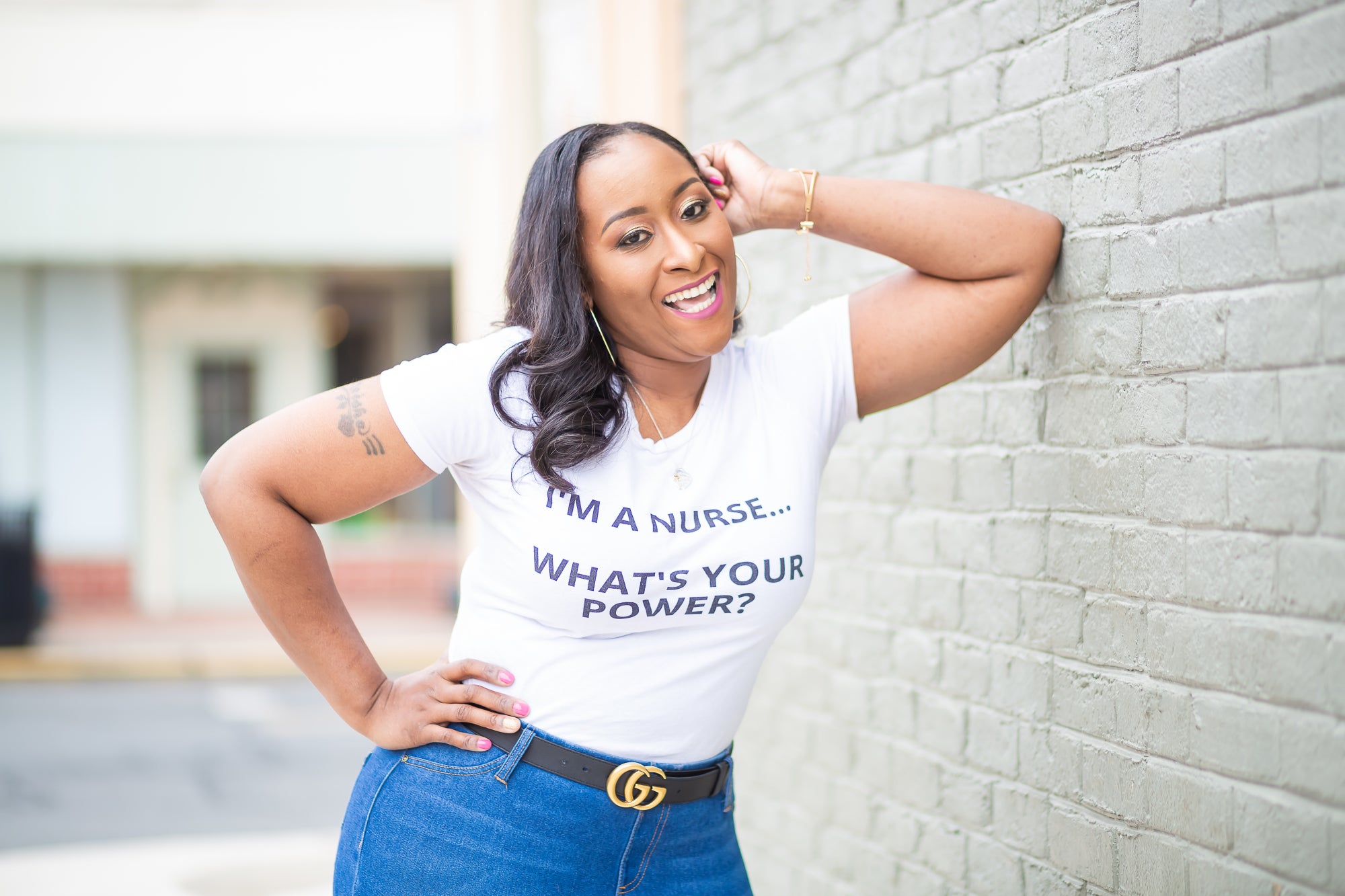 Woman inspires nurses to triple their income, start their own businesses