BOSTON (AP) – The father of a 2-year-old girl identified almost three months after her remains were found in a trash bag that washed up on a Boston-area beach says he doesn’t believe the toddler’s mother caused her death.

McCarthy, 35, is charged with murder and Bond, 40, as an accessory after the fact. Neither could be reached for comment. They are to be arraigned Monday.

“I know with all my heart that Rachelle Bond would never, ever do anything to hurt anybody,” Amoroso told the station. “I was with the woman. This is the mother of my child.”

Attempts to reach family members of McCarthy were not successful Saturday.

Amoroso said he has been in Florida and returned to Massachusetts in August. He said Bond stayed with him in Lynn on Thursday night and he was questioned Friday.

Amoroso told the Boston Herald that he and Bond connected in a tent at Occupy Boston and broke up after he discovered she had been arrested for prostitution. He said she that when she told him the circumstances of their daughter’s death, “She was very emotional, sincere through the whole things, and I believe her.

“Somewhere in my heart I’m going to have to find forgiveness,” Amoroso told WHDH, “and that time will come.”

The Associated Press could not locate a phone listing for Amoroso.

A composite image of the unidentified girl, dubbed Baby Doe during the investigation, was viewed by millions before authorities released her name Friday. Her body was found June 25 by a woman walking a dog. Investigators got their big break after Boston police received a tip and a search warrant was executed Thursday at Rachelle Bond’s apartment.

Rachelle Bond’s sister, Tamera Bond of Gardner, Massachusetts, told WBZ-TV that she had been following the case but had no idea the child was Bella. She said she last saw Bella and Rachelle Bond in January.

“I saw the picture but she looked like any brown-eyed baby, cute little girl,” Tamera Bond said. “The cheeks of Bella were much chubbier.”

Tamara Bond said her sister has had a troubled life, and she wishes Rachelle had reached out to her for help.

Court records show Rachelle Bond had a history of drug and prostitution arrests.

Officials from the state’s child protection agency said they had contact with Bella twice, for four months in 2012 and three months in 2013. In both cases, officials described the involvement as “support for neglect,” and the cases were later closed.

Between 2001 and 2006, the Department of Children and Families terminated parental rights for two of her mother’s older children. One of the children was later adopted by her maternal grandmother; the other was adopted by someone outside the family, DCF officials said.

Investigators have not publicly speculated on a motive or a cause of death in Bella’s case, saying more will be disclosed at the arraignments on Monday. 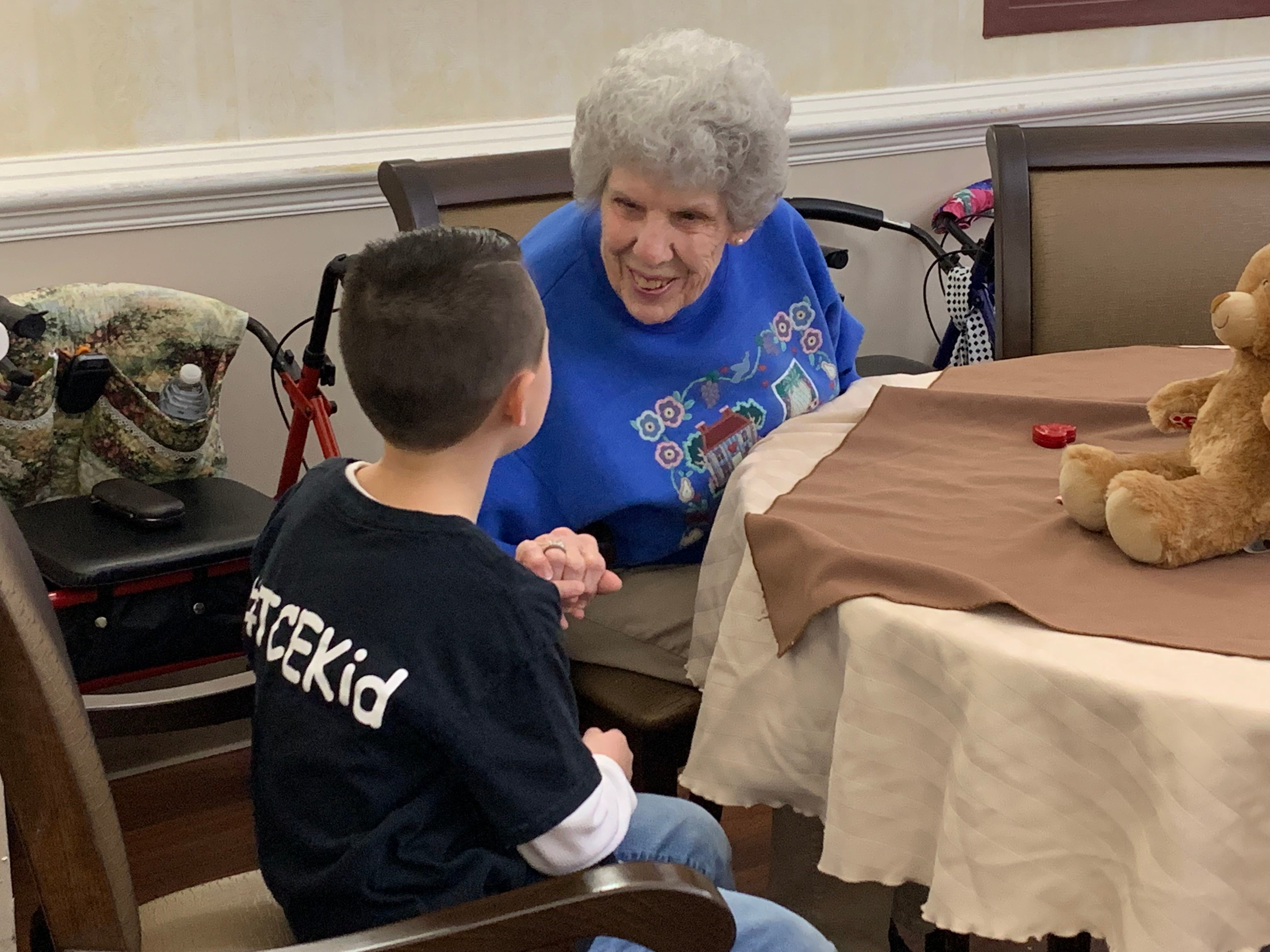